HQN 25th anniversary research: From now to the next quarter century in housing

Your chance to get involved

HQN was set up 25 years ago to boost standards in social housing. So, we want any changes aimed at improvement to be successful.

Our new research is about getting to grips with the practical changes YOU want to see on safety and quality – both now and for the long term.

We are seeking the views of residents, frontline housing workers, executive teams, board members and councillors, at a series of virtual focus group sessions we are running in the coming weeks. We look forward to seeing you!

Board members, councillors and senior staff with executive-type responsibilities

If you would like to attend one of the sessions, please book on below.

It’s time for change. In England the government wants to tighten up regulation of safety and quality across social housing.

In Wales, new housing legislation comes in from July and further down the line there’s the prospect of a new right to adequate housing including approaches to making homes affordable.

Similarly in Scotland, the right to a decent home is very much part of the agenda via the Housing to 2040 programme. Northern Ireland’s programme includes plans to turn the Housing Executive into a co-op, promoting involvement of residents in the management of their homes.

Why is there so much emphasis on quality and involvement? As the fifth anniversary of the Grenfell fire approaches, it’s partly because we must avoid any repeat of the tragedy. Nor can we go on having the shocking revelations of disrepair and poor treatment of tenants in England we see on TV.

Landlords will need to work with their tenants – and stick to their part of the bargain. Regulators will hold landlords to account. You may have come across regulators for things like schools and energy suppliers. The proposal for England is to give the regulator wider powers covering repairs, safety, and day to day services to tenants. 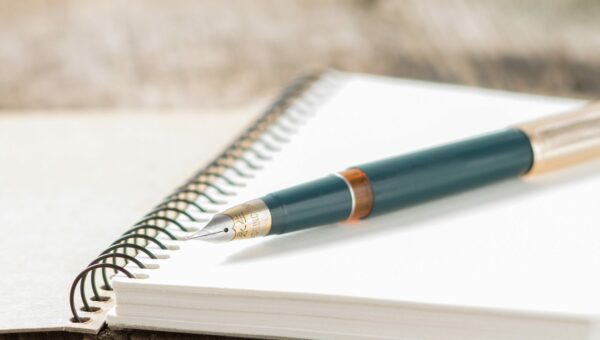