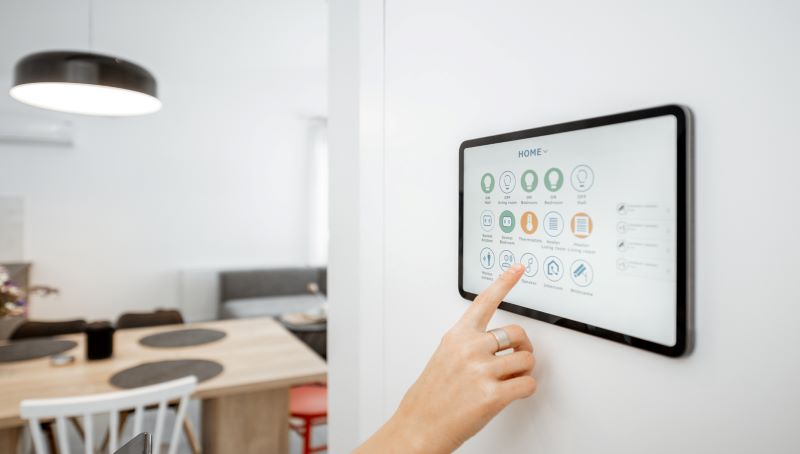 At our recent I&T Hub event we explored the challenges of using data and implementing technology to create smarter, safer homes.

A key theme for the day was the need for accurate record keeping and data management to make sure landlords could take advantage of emerging technologies coming down the track to keep people safe in their homes.

Speakers from legal and construction backgrounds said that current systems left landlords having the ‘illusion of control’ around building safety – but the reality was very different.

The cladding scandal in the aftermath of the Grenfell fire had seen landlords take a closer look at the materials used to build their homes, especially high-rise blocks.

It has highlighted multiple challenges beyond cladding, and poor record keeping means there can be little accountability for historic work that has not been carried out to the right standard.

New systems are clearly needed to track every element of a building’s construction, with photographic, time stamped evidence of work being done properly.

This may mean landlords taking back more control from contractors on project delivery.

Alex Gaston, Head of Asset and Compliance at Peaks and Plains, talked about the importance of putting safety at the heart of organisational culture.

He talked about the landlord’s challenges in this area and how they had self-referred to the regulator on health and safety compliance.

Again, Gaston emphasised the need for better data control to make sure information was not being lost in translation.

We then heard from Orbit Group on some of the practical ways they were implementing technology to support tenants.

Their 360-degree interactive augmented reality tour of a property focuses on fire safety and is the first of its kind in this format.

Chris Jones, CEO at HomeLINK talked about emerging IoT technologies, and how creating a ‘Fitbit for the home’ would use datapoints to improve air quality, change behaviours, provide better building ventilation and prevent mould.

He said using the right data, IoT could save money, improve health and create peace of mind.

It was clear that messages to residents on new technology was important as programmes were rolled out.

Richard Browne and Fransiska Greene from Poplar Harca echoed that point when talking about the new app they were rolling out to tenants on building safety.

The tech was allowing them to engage with tenants directly on safety issues, but upfront engagement was vital.

Kate Lindley from Socitm Advisory added that the emphasis of landlords have shifted from buildings towards people.

She said data and tech was helping housing move to a predictive rather than reactive approach on building safety.

She said communications needed to be clear and accessible and this was often the biggest challenge for tenants. 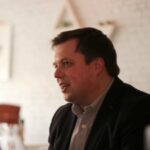