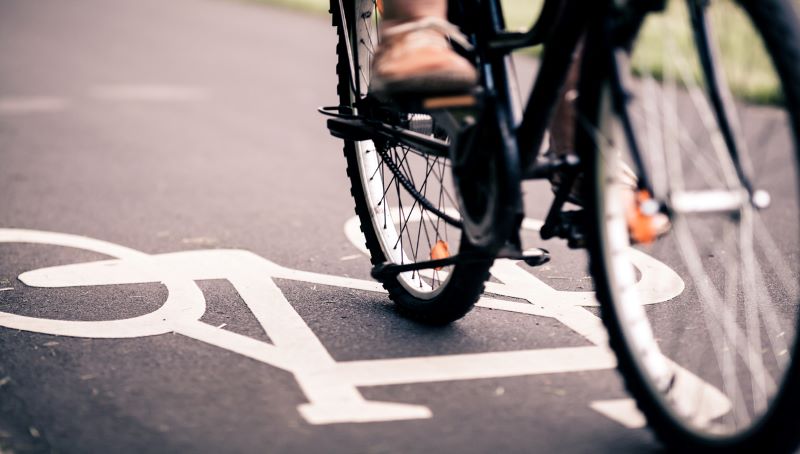 As part of plans to make London a zero-carbon city by 2030, the Mayor’s new London Plan sets out targets for new developments.

This new practical guidance forms a ‘material consideration’ when it comes to making decisions on planning applications and developing planning documents, for example a borough’s Local Plan, so plays an important role in shaping the future of the city.

The following three pieces of new guidance will support the Mayor’s vision for Good Growth set out in the London Plan.

This guidance requires monitoring and reporting of the actual operational energy performance of buildings forming part of major developments for at least five years post-construction and will help the sector understand actual ‘real-world’ energy use, rather than just what is predicted at the design stage.It is a critical step in moving to net zero-carbon buildings, in line with the Mayor’s commitments in this area.

This guidance sets out how new developments should calculate their urban greening score, for example, how much they contribute to London’s green space.

Some types of greening score more highly than others, with the highest scores going to natural vegetation such as woodland or intensive green roofs, which provide opportunities for different species of flora and fauna to thrive.

Rain gardens (which absorb water runoff after heavy rainfall) and flower-rich planting are also encouraged, as these have significant benefits for supporting the natural environment.

The guidance sets the standard for London – but also provides advice for boroughs in setting their own targets, for example where the borough has significant deficiency in green infrastructure (green spaces and features) compared to neighbouring boroughs.

To enable more people to move about the capital by walking, cycling and public transport, the Mayor wants to ensure enough space is dedicated to this when new developments comes forward. That means creating new walking routes and improving the cycle network, as well as ensuring there is enough transport infrastructure, such as bus garages, rail depots, or space for trams.

The Sustainable Transport, Walking and Cycling London Plan Guidance (LPG) provides developers and boroughs with guidance about how to achieve this when they’re proposing new schemes and drawing up Local Plans.

The Mayor of London, Sadiq Khan said: “I’m committed to making London a zero-carbon city by 2030 and delivering a brighter future for London – one that’s greener, fairer and more prosperous for everyone.

“That’s why I’ve developed these new pieces of guidance, building on the ambitious targets in my London Plan, that will ensure new developments in London prioritise urban greening and make space for sustainable transport like walking, cycling and public transport.

“I’m committed to doing all I can to accelerate the transition to a greener future, with cleaner air for all, but I can’t do it alone. COP26 this year provides an opportunity for the Government to show global leadership and give us the powers and resources we need to take even bolder action on climate change.”