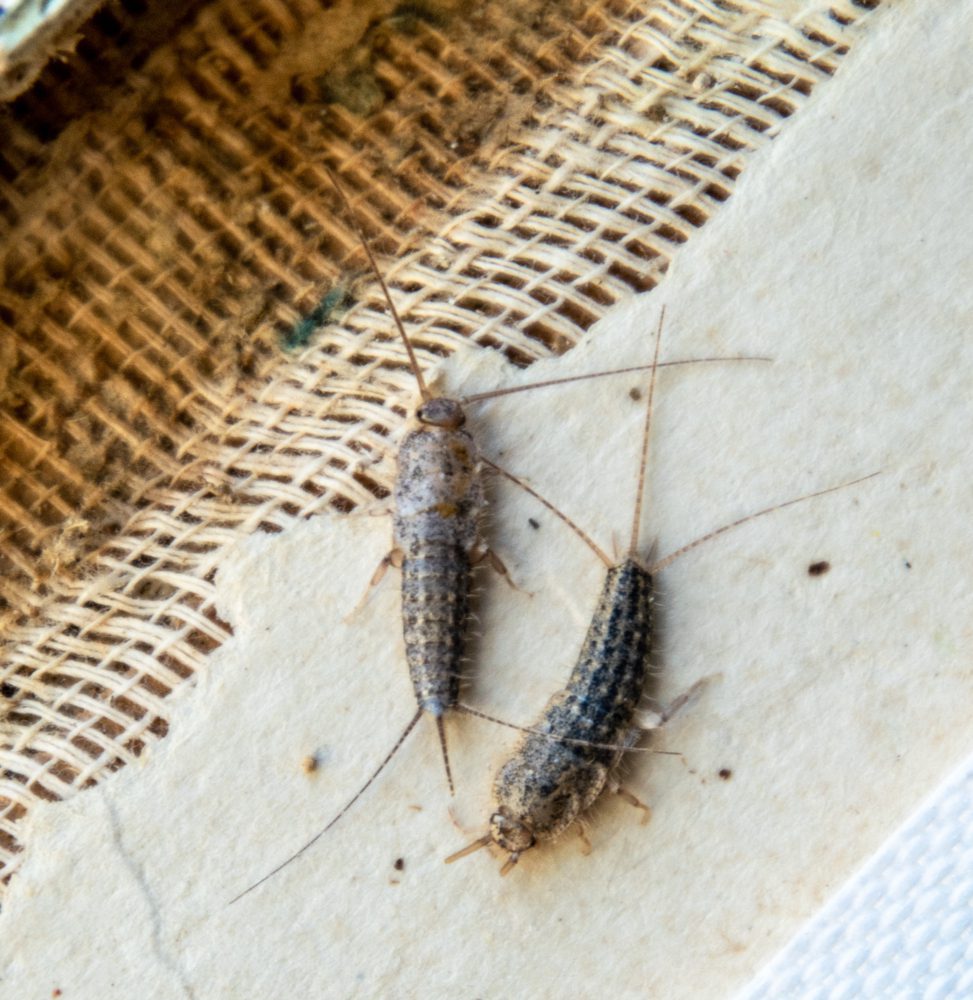 Metropolitan Thames Valley’s failings in responding to a silverfish infestation at a resident’s flat has led to a finding of severe maladministration by the Housing Ombudsman.

The compensation offered by the landlord did not reflect the ‘significant impact’ on the family by its failure to carry out adequate repairs to address the damp caused by the leaks which led to the continuing silverfish infestation.

According to the Ombudsman, the resident reported an infestation of silverfish that she said had been there for quite a long time. The landlord arranged an insecticide spray under the bath, which it was not obliged to do under its policy, but a few months later said it would not treat the infestation.

The landlord was responsible for leaks in the flat and did ask the pest control contractor to check for leaks but there was no evidence it was done at the time, the report said.

The resident reported the infestation continuing and commissioned a survey which found silverfish in several rooms and identified three leaks, which the resident told the landlord. There was conflicting evidence about when these were resolved, as the resident had continued to report leaks that she said had not been checked.

The Ombudsman’s investigation found that the landlord’s failure to investigate the issue fully meant it missed an opportunity to try to eliminate the damp conditions in which silverfish thrive. Dampness caused by leaks were still affecting the property a year after they were reported to the landlord, although it is recognised that repairs were affected by lockdown.

During this time the landlord had a lot of evidence about the impact on the family, the Ombudsman said. The resident said she had moved out because her two daughters were scared.

She had contacted an advice agency who wrote to the landlord saying the silverfish had got into clothing, children’s toys and books and in the beds. The family had to check clothing before putting them on and inspect food packets before eating. It would have been reasonable for the landlord to have given consideration to the family itself, including a decant, said the Ombudsman’s report, but it failed to do so.

The Housing Ombudsman ordered the landlord to apologise to the resident for its failings and to pay her additional compensation of £1,800 for the distress and inconvenience caused.

Following the investigation, the landlord’s learning from this case includes putting in place a new policy and redesigning their processes to better support residents.

Richard Blakeway, Housing Ombudsman, said: “This infestation had a profound impact on the resident and her family. The landlord’s delay in dealing with the repairs and putting right the ongoing dampness together with its failure to use its discretion to consider a decant amounted to severe maladministration.

“Although the landlord acknowledged that it had not resolved the matters in an acceptable timeframe and had offered compensation, this did not reflect the significant impact on the family. It would have been fair to have considered a temporary decant in the circumstances.

“We made an order for additional redress to be paid to the resident to reflect the considerable inconvenience caused and the landlord’s failure to consider a decant. The sum reflects that three people were affected by this failing.

“We apologise for the distress and inconvenience this situation has caused an MTVH resident. We accept that there were delays in identifying the infestation. We have now put in place a new policy concerning silverfish after seeking expert external advice.

“Action which might have helped identify the infestation, or a visible cause of excess moisture to attract silverfish, was not taken. For example, lifting floorboards may have helped confirm evidence of previous leaks. We acknowledge that such actions were not taken partly due to MTVH policy for silverfish at the time to be treated as low priority pests. As a result, our obligations towards such an infestation were not clear enough.

“MTVH has since consulted with environmental health experts to review our approach towards silverfish. Acting on their advice, silverfish has been added to our list of hazardous pests.

“We have redesigned our processes to better support our residents. Reports for silverfish are now sent to our pest control contractor to survey, treat the site, and provide a report to our Estates team on the cause of infestation. This report is then actioned by the relevant team to ensure appropriate action is taken swiftly.

“We are grateful to the Housing Ombudsman service for the opportunity to review how MTVH has responded to this determination.”