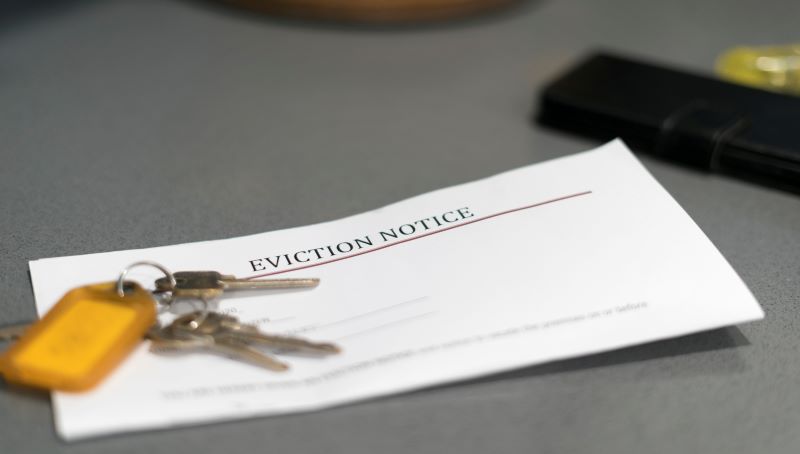 Latest homelessness statistics from the Department for Levelling Up, Housing and Communities has shown a 17% increase in the number of evictions from the private rented sector, compared to last quarter.

It is 168% higher than the same quarter last year, when an eviction ban was in place.

Key statistics from the release are below:

Rick Henderson, CEO at Homeless Link, said: “The huge rise in evictions from the private rented sector is very worrying, especially as the pressures of the cost-of-living crisis are already being felt in households across the country and will likely lead to a further rise in the coming months.

“Local authorities and homeless services will do everything they can to prevent or end people’s homelessness, but a huge shortage of affordable accommodation makes this very difficult.

“Despite the Government committing to ending no fault evictions three years ago, tens of thousands of people a year continue to be evicted through Section 21 notices.

“The upcoming Renters Reform Bill must urgently address this, giving tenants more security in the turbulent months ahead, while implementing measures to make rents more affordable.

“At the same time, inflation hit 7% in March, but the Government raised welfare benefits by just 3.1%. Clearly there is an imbalance there, before even taking into account that the welfare system was underfunded to begin with. Raising welfare payments in line with inflation will be critical to helping people not in full-time work to stay afloat.” 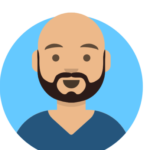