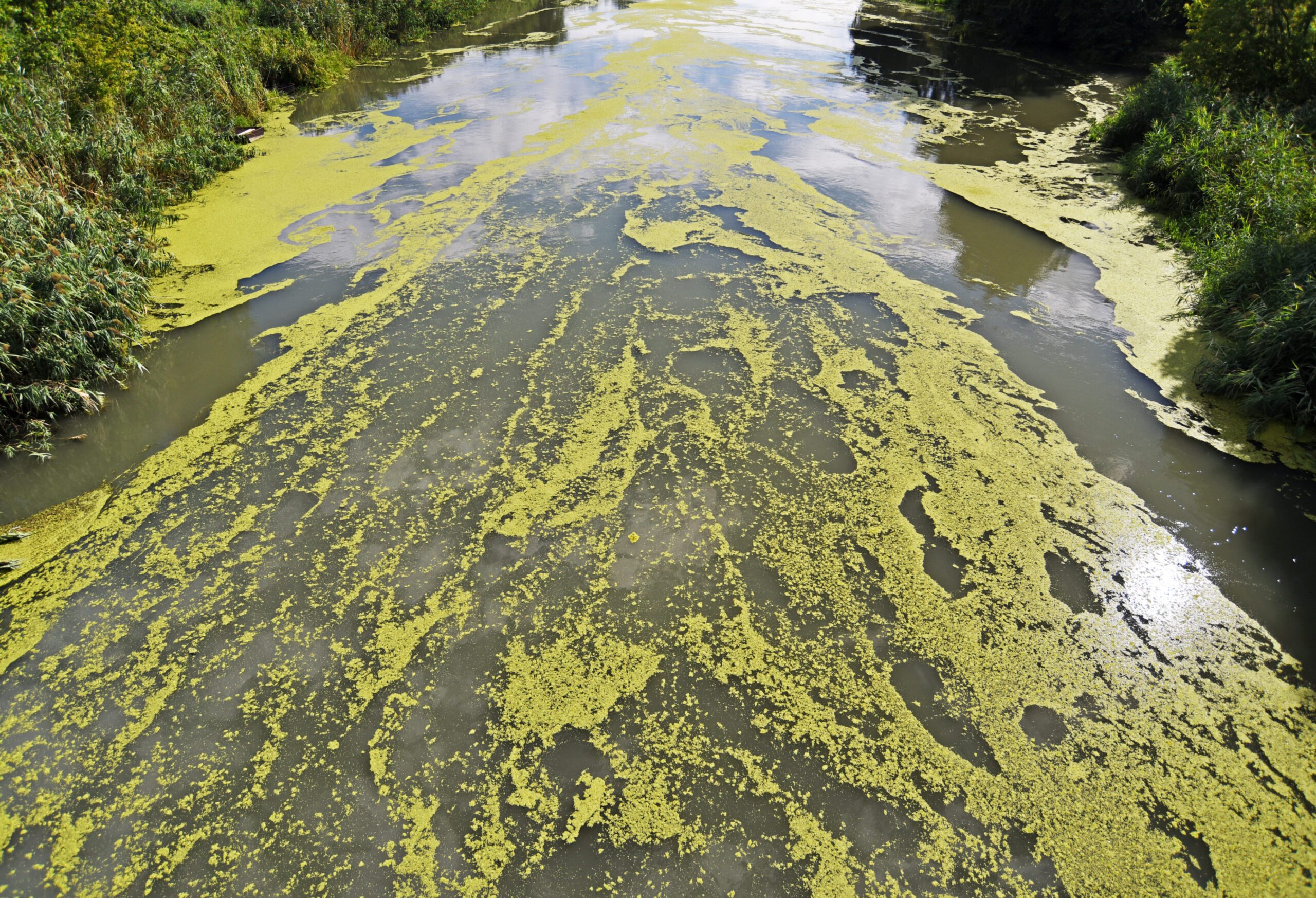 It’s a job to escape burgeoning theatres of cataclysmic peril at the mo, but good old climate change continues to jostle around the Top 3 of likely dooms.

Of course, unlike, say, open warfare, which one can be choosy about in terms of sides and origins but remains difficult to cancel as an existent phenomenon, CC’s credentials apparently offer near limitless opportunities for flat denial.

Why, the more obviously the climate changes, the more amplified some minds become with a determination to negate the whole sorry affair as a naïve fiction at best, and a global conspiracy at worst. It’s actually all very comforting, if you can bring yourself to swallow the ‘contrarian’ views: “it’s called ‘summer’”; “lefty Marxist hoax”; “my dog is the god Odin, manifest on earth”.

Hence, the BBC (that’s the ‘British Brainwashing Corporation’ for both far left and far right thinkers) found itself during our record-breaking temperature spell a couple of weeks back on the end of frenzied attacks for ‘frightening people’. Clearly, as a responsible broadcaster, the corporation, if it had to do anything at all, should’ve put out something like: “It’s going to be quite warm. Go out and enjoy it, it’s summer!” – heat exhaustion, sun stroke and excess deaths be damned.

(It’s worth nothing here that some of our more excitable, fevered publications have been using weather as a tool of terror for years, whipping their horrified readers into panic buying and the like about imaginary ‘snowmageddon’ events and so on. It seems it’s fine to print this kind of stuff, based on the fables of maverick meteorologists, but forbidden to give credence to scientific consensus.)

Thusly, no one for whom CC is a bore at best is going find their love for the BBC expand to any degree over the release of Big Oil vs the World. The three-part documentary reveals the lengths the world’s fossil fuel firms have gone to seed doubt about anthropogenic climate change. Turns out, in the early 80s their own inhouse scientific researchers sniffed out the reality that releasing vast amounts of carbon would screw things up for us. Imagine enormously profitable industries lying. Imagine.

And while we’re on the subject of oil, it’s superb news for those who peddle it: the top five fossil fuel firms have reported quarterly profits of £50bn. (And what’s wrong with a bit of capitalism, you little creep?)

I feel there’s not been enough horror in this roundup – allow me: this report asks, “could anthropogenic climate change result in worldwide societal collapse or even eventual human extinction?”. Apparently, this is “a dangerously underexplored topic”. Of course it is – millions of us are on Twitter raging about the colour schemes of Met Office weather maps; what time for thoughts of the future?

But wait! I think I’ve found something for people to care even less about. Turns out, millions of factory-farmed chickens were killed during ‘it’s only summer’ week by the extreme temperatures. True, they were all destined for a grisly early death after a brief existence of unspeakable suffering and degradation anyway, so it hardly matters much, really, but the Department for Environment, Food and Rural Affairs (Defra) feels “deeply concerned” about it all, so we can no doubt expect swift, decisive and genuinely punitive action.

Incidentally, this gigantic hen heat massacre ties in with events in Herefordshire, where the River Wye is being rapidly obliterated beyond repair by intensive chicken farming. The waste runoff from massive sheds housing a combined total of up to 20 million birds along the banks of the river has infiltrated its waters, the phosphates inherent in the muck offering an incredible accelerant to algae, which then sucks the oxygen out of the water, killing the beasts for whom it’s essential, which in turn is bad news for the creatures (birds, for example) which feed on the water beasts – and we’re left with 130 miles of lifeless stinking slime. But at least we’ve got chicken burgers, as long as there aren’t too many heatwaves. Aren’t you proud?