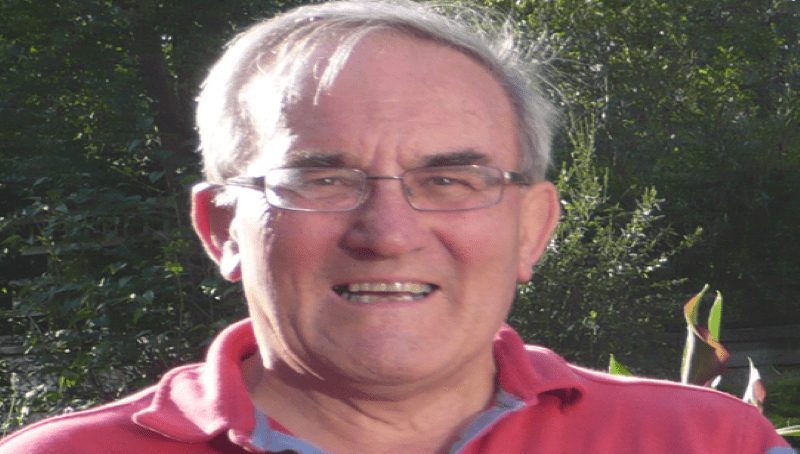 I was sorry to hear that Doug Edmonds passed away. If you ever met him, you’d never forget him. If you didn’t meet him, you missed out.

Doug worked with HQN from its beginning, for about ten years. He introduced benchmarking to Scotland and helped to invent housing inspection across the UK. Our work on inspection leant heavily on his wife Anne’s knowledge of all the ins and outs of how Ofsted went about things. They were a team, and it was a joy to visit them.

As Professor Hal Pawson puts it, Doug had a “formidable intellect and wit”. Whenever Doug came across a madcap idea from ministers or landlords, he would say, in exasperation: “To what possible problem is this the solution!” He said that a lot and rightly so.

Before joining us, Doug enjoyed a stellar academic and professional career, spanning PPE at Oxford, the National Coal Board, Hillingdon, and the Audit Commission. Back in the mid-80s he produced a report, Managing the Crisis in Council Housing, for the Audit Commission. As you’d expect from the title, it was controversial but many of us simply had to agree with his sharp analysis. Without that wakeup call we might never have had the decent homes programmes. So many tenants have reason to be grateful to Doug.

He also served on the board of one of the housing associations that now forms part of Peabody. All in all, Doug is an important figure in British housing.

But I remember the social side as much as the work. He was such great fun, whether he was teasing the Scots in the bar of the sleeper train or setting a performance indicator for my spaniel, Norman, to chase off the neighbour’s noisy peacocks.

And some things never change. Local government has always been a tight ship. Doug’s company car as a chief officer at the London Borough of Hillingdon was an Austin Allegro. He clung onto it doggedly for many years until a wheel finally spun off on the M40, sparking many jokes about the shortcomings of the Audit Commission’s strictures on value for money.

After the funeral we all went to Northwood Cricket Club. Doug kept the books there for years. In fact, when we asked him to do something he wasn’t too keen on it was amazing how much needed doing on those accounts! In the club house his wide circle of friends shared great memories of him.

Doug kept in touch with everyone, and we all loved hearing from him. We’d do well to follow his example. A life well lived.