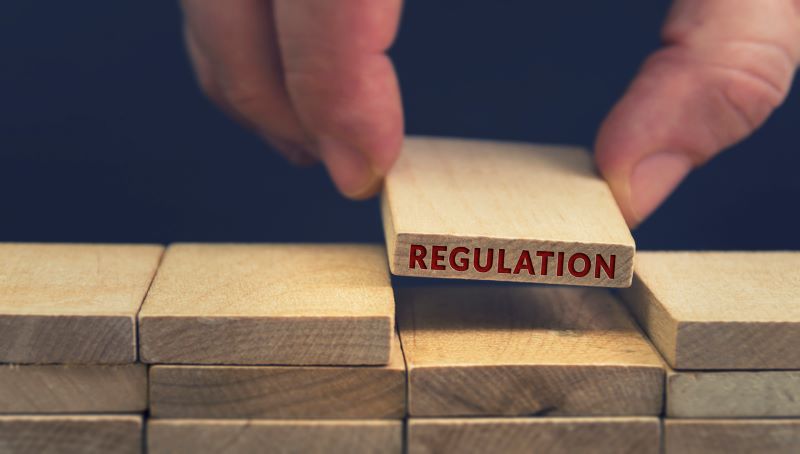 The Regulator of Social Housing has proposed deregulating Larch Housing Association, after the organisation entered and exited the Regulator’s insolvency process.

The regulator has provided Larch with 28 days’ notice of its proposal and the opportunity to make representations to the regulator during that notice period.

At the expiry of that notice period, having considered any representations submitted by Larch, the regulator will make a decision.

In a judgement announced today, the Regulator said: “Larch has been in persistent breach of the Governance and Financial Viability Standard since November 2019.

“During this period, Larch has failed to demonstrate that it can sustain its viability on an ongoing basis, or that it has the capacity to meet the regulatory standards. As a result, Larch cannot demonstrate that it meets the relevant criteria under section 112(3) of the HRA 2008.”