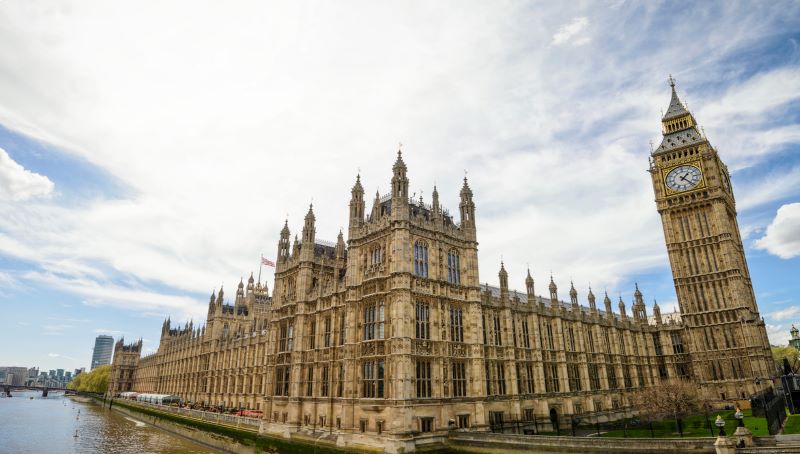 Robert Jenrick has defended the government’s funding record and said it is not at all linked to the poor housing conditions being raised by the ongoing ITV News investigations.

The Housing Secretary was interviewed by the broadcaster, where he also made some stinging claims about housing associations.

When shown the images, Jenrick said “it is very shocking and frankly shameful that in our country today, people are having to live in those conditions,” adding that it “needs to stop.”

When asked about whether Government cuts have had an impact on why councils particularly cannot keep homes up to a high standard, Jenrick went defensive, saying: “There is absolutely no excuse for councils like Croydon to be providing council housing like that. This is nothing to do with government funding at all.

“This is about neglect, this is about a lack of compassion and poor management in a small number of councils and housing associations.”

The Housing Secretary was then grilled about the number of new social homes being built in the country, with latest figures showing only 6,000 being built last year, despite 1.1m households being on the waiting list.

The usual response was issued, talking about affordable housing numbers and stating that the government had helped built 150,000 social homes since 2010.

He was then pressed on the Social Housing White Paper and how the proposals weren’t in the Queen’s Speech, which he responded by saying that the Building Safety Bill had to be the first step before the White Paper proposals were brought into action.

“It will be brought to parliament as soon as possible. The first step was to regulate on safety, that must be the government’s first priority and so we are regulating on that through the Building Safety Bill, that will be followed by a Bill that will change the regulatory regime so that people can have a better voice in social housing.”

In possibly the most stinging part of the interview, attention then turned to housing associations.

When asked if Jenrick was worried that housing associations had lost their way, he responded: “Some of these organisations are very big, they are sophisticated and they have very well paid executives. There is absolutely no excuse for them to be providing anything else but the best possible service to their residents.”

He added: “I think executive pay is out of control at some of the housing associations that you have highlighted, absolutely. I think they need to return to the kind of social and moral mission which is what housing associations and charities before them really originated from.” 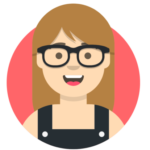