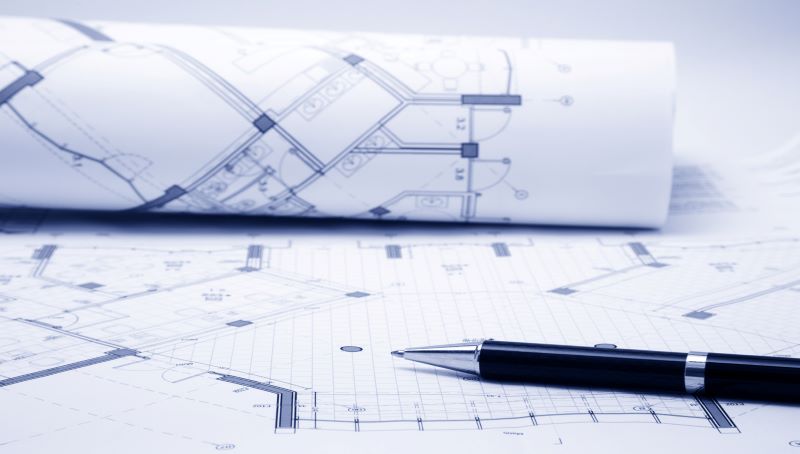 Planning reforms in England are set to be paused, with new Housing Secretary Michael Gove said to be looking over the plans.

His predecessor, Robert Jenrick, was heavily criticised by fellow Conservative MPs for the reforms, including former Prime Minister Theresa May.

But it wasn’t just Conservative MPs who voiced opposition, there were many within the affordable housing sector too, with concerns rife over the Infrastructure Levy that was to replace Section 106 agreements.

There were also worries about the lack of accessible housing mentioned in the plans, as well as the introduction of First Homes into the affordable housing mix.

In response to the announced pause of planning reforms in England, there’s concern that this will further delay moves to support SME developers to build, according to the Federation of Master Builders (FMB).

Brian Berry, Chief Executive of the FMB, said: “Almost half of small house builders say that the planning system is one of the biggest constraints on their ability to build more homes. The pausing of planning reforms that had proposed greater support for SME developers is therefore a concern.

“Forty years ago, small builders delivered 40% of new homes; but today it’s just 12%. We won’t fix our broken housing market if we don’t make it easier for SMEs to build the high quality homes they are known for, in their local communities.”

Tom Fyans, deputy chief executive of CPRE, the countryside charity, said: “This reported pause to the government’s deeply unpopular changes to planning says one thing – you simply can’t cut out local voices when trying to decide what gets built where. Today could be a key turning point for the future of our countryside and rural communities in desperate need of genuine affordable housing.

“While we wait for the formal announcement, we will continue to work with concerned MPs on positive changes to the planning system that are long overdue.

“Nothing could be more urgent than empowering local communities to protect their precious green spaces, while delivering the affordable homes they desperately need and, at the same time, responding to the climate emergency by regenerating the countryside.

“As Michael Gove grapples with his new intray, we urge the government to take a fresh look at how to grasp this golden opportunity of creating a planning system fit for the 21st century that has people and nature at its heart.”