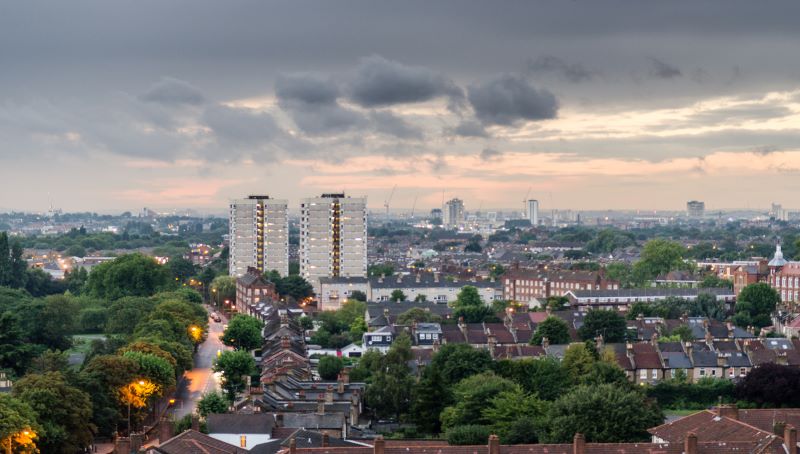 It’s been 18 months since L&Q launched its Resident Services Board (RSB), which aims to put residents at the heart of service delivery.

As a response to our review of governance structures, the RSB became a formal sub-committee of the group board and constant reminder that service, and the quality of that service, was just as important as the development of new homes and financial strength.

Over that time, he RSB has presided over some of the most shameful incidents in L&Q’s history. We’ve featured in the media for all the wrong reasons.

Firstly, the Observer’s reportage into the Lara Tate case, where a young woman racially harassed and hounded out of her home took court action as the only way to have her voice heard.

Secondly, the ITV coverage of Mr Jimoh, a severely disabled young man living with chronic damp and mould who had to resort to national television to have his landlord pay attention.

Rightly so, the RSB has been horrified at these high-profile cases which seemed to demonstrate a landlord that was unable, or unwilling, to listen to what its residents had to say about the quality of service, and the lack of responsiveness, empathy and care.

Like many landlords, the coronavirus pandemic exacerbated faults with our maintenance service, which had already struggled to deal with demand, and the level of complaints indicated frustration and anger from residents who had been waiting too long for repairs and investment in the upkeep of their homes.

But often these issues pre-dated the pandemic and our latest corporate plan recognised that something had to give.

Whilst we will still build new homes, and build them at scale, we’ve pivoted our focus to improving the service for existing residents and delivering much-needed investment to refurbish their homes.

Working with a sub-group of the RSB, we’re developing a seven-year housing investment programme which will replace windows, roofs and heating systems, install new kitchens and bathrooms, and improve the look and feel of the local environment so that everyone can feel proud of where they live.

But we also recognised that we needed to change the way in which we deliver services. Our housing management structures were opaque and confusing, not only for residents but also for staff themselves.

So, we’ve aligned our structures with the local authority areas in which we operate. Not only will this make better sense to residents, but it should also simplify access for ward councillors and council departments.

A local patch-based housing management structure will see neighbourhood housing leads responsible for small patches of 500-600 properties and acting as advocates for residents in that locality.

Moving to this model of housing management will mean many more frontline officers on the ground, as the visible face of L&Q.

We’re putting more money into housing management because we believe that if we don’t provide enough staff – who have the time and space to get to know residents, their issues and have the wherewithal to fix them – then we won’t be able to deliver a service that we, and residents, can be proud of.

New people will be joining L&Q to supplement existing frontline roles, and to work in the specialist teams we’re setting up to deal with complex anti-social behaviour, to support vulnerable residents, and improve grounds maintenance and cleaning.

These are tough roles which demand enthusiasm and the ability to work at pace. We’re looking for people who are passionate about making a difference and who want to build a legacy of excellence.

The RSB has given us their backing for this radical change and are fully involved in the appointment to new roles, sitting on recruitment panels and really probing candidates’ commitment to customer service and willingness to do their best for residents.

Heading up this change is Sharon Burns, our director of housing management, appointed by a resident-led panel, and bringing her expertise and knowledge of local patch-based advocacy from her success as Executive Director Customer Service at Trafford Housing Trust, which is part of the L&Q group.

Of course, this model of housing management isn’t new. Indeed, one might argue it has its genesis in the days of Octavia Hill. In the digital era, should we be harking back to the past?

For us, right now, we believe that this is absolutely the right thing to do. I’m really proud of the team for the work they’ve already done, and hugely optimistic that together we can transform the quality of housing management.