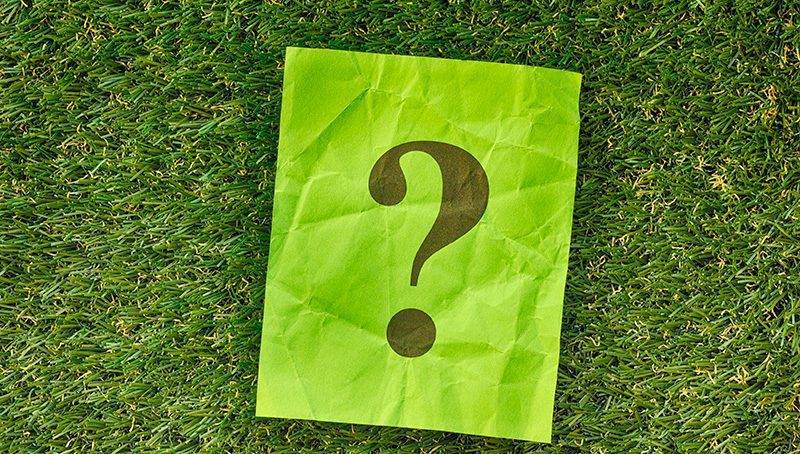 After each board meeting, we hold a Facebook Live Q&A for customers and stakeholders where we run through board discussions and decisions.

Key is taking ‘live’ questions from those online, which, although it puts us on the spot, is generally a very productive and enjoyable activity. It’s fantastic to get this live and unedited engagement and, generally speaking, the Qs are relevant and often very timely.

So, why would we do this?

At Rooftop we’re committed to being open and honest about how we’re doing and what’s coming. We know we don’t always get things right, and we want to be as accountable as we can be. One of our values is to ‘do the right thing’, and John (Head of Communications) and I both firmly believe in that principle.

For me, however, being accessible is also an important factor, mostly because it’s the right thing to do, but also because it gives customers a direct line into the person at the top of an organisation, without any filter. Now, that might sound a little hair-raising, and it does have its moments when I’m put on the spot or asked something I don’t know the answer to.

But it shows our customers a human side, resulting in the kind of trusting and mature conversations which are at the heart of the Social Housing White Paper and Together with Tenants commitments.

There’s a deeper and more technical aspect too.

Firstly, it can act as a useful ‘early warning indicator’ that we can triangulate with complaint and our more ‘static’ customer satisfaction data, which is by nature historical by the time we get it, even if only by a few weeks. From a governance perspective, I think it performs a useful function in ensuring that if there are significant issues, there is a quick, immediate, and direct route to the heart of the organisation.

In that sense, I think you could argue it acts as a ‘canary on the coalmine’, offering a limited mitigation against any sense that Rooftop doesn’t listen or doesn’t want to hear views.

Of course, on a day-to-day basis, service requests and complaints need to be dealt with effectively and rectified when they go wrong – and with the best will in the world, things will go awry at times.

But if customers really want and need to get directly to me, in theory they have that ability and assurance that the chief executive is there to listen and be accountable.

We supplement this approach with an unwritten policy that I read and ensure there’s a response to every query I directly receive via email. This is usually a good barometer of how Rooftop is doing, and I’ve seen a loose correlation with the number of ‘complaints’ I get each week and monthly satisfaction.

In tough times, I might get as many as ten a week; in good weeks, it might be only one or two. I ensure that these complaints are dealt with through our complaints policy in the same way other complaints are, and I’m scrupulous in saying that when I respond to customers.

There are both important principles and practice here: being open, accountable, listening, and responding.

It’s far from perfect but I absolutely believe it’s the right thing to do: a helpful mechanism for direct engagement with customers – on their terms, on the issues which matter to them. In that sense, I’m proud of what we do and grateful to John for making it happen.