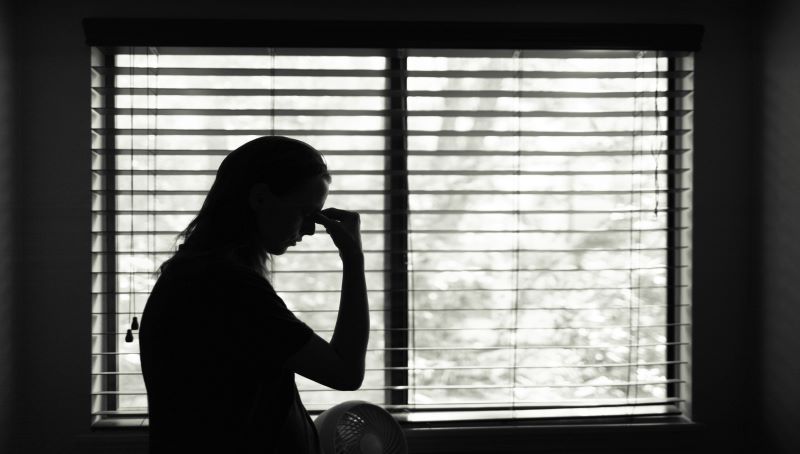 The MHCLG published the Social Housing White Paper in November, which all of us who are part of the Domestic Abuse Housing Alliance team have been eagerly awaiting. We very much welcome the Government’s commitment to put tenants at the heart of how social housing is delivered.

This was after all a main feature of its original design, giving people better lives and creating more resilient communities through good quality and affordable homes.

The first sentence in the executive summary begins with ‘a home should provide safety, security and dignity’. This is an important and basic right for all households and tenants. But nowhere is this more so a significant need for those who are living with domestic abuse.

We were therefore thrilled to see that the new Charter being introduced, which will set out what social housing tenants can expect from their landlord will include a dedicated section on supporting tenants facing domestic abuse.

The Government are placing an expectation on the Social Housing Regulator to ‘review and amend its regulatory standards to make it clear that landlords should have policy setting out how they should tackle domestic abuse’. DAHA alongside many others in the domestic abuse movement have been campaigning for many years for the Social Housing Regulator to include a requirement on domestic abuse. When this was announced on the 17th November, this was a momentous occasion for many of us because of the positive changes it will bring.

And while this is a significant achievement, there is a lot of work ahead us to ensure that social housing landlords adopt an effective policy that translates to safe interventions and which deliver meaningful outcomes for those who are living with domestic abuse.

The Domestic Abuse Housing Alliance’s (DAHA) is a partnership founded in 2014 between three agencies, including two housing associations Gentoo Group and Peabody and a domestic abuse service Standing Together Against Domestic Abuse.

Our mission is to improve the housing sector’s response to domestic abuse. One of the ways in which we do this is through an accreditation scheme, which offers housing providers a framework and benchmark for how they can respond effectively to domestic abuse.

Our accreditation standards are made up of 8 priority areas, starting with policies and procedures. When a housing provider signs up for accreditation, they are given access to our enhanced toolkit. This offers a wealth of resources to enable housing providers to implement and embed the standards within their organisation. It includes templates for a standalone domestic abuse policy and procedures for both tenants and staff, in recognition that some providers will employ hundreds of staff members.

As domestic abuse is unfortunately common in our society, it is inevitable that some members of staff working for these organisations will have their own direct experiences, either as a victim/survivor or as an abuser. So it’s important that social housing providers are looking out for both their customers and their staff.

A good policy on domestic abuse sets out what the organisation is going to do about the issue. It describes the stance and approach the organisation will take and what tenants can expect from their landlord and the staff they encounter. This needs to be accompanied by a procedure, which describes how the policy will be implemented and how it translates into practice.

A domestic abuse policy and procedure should be shaped by those it will impact directly. People with lived experiences have told us that a believing, non-judgemental approach is the most helpful starting point for any interaction. Telling someone that you believe them and that the abuse is not their fault is itself a form of emotional support that can help validate a person’s experiences.

The University of York are conducting an evaluation, which is investigating the advantages of DAHA accreditation, both for victim/survivor tenants and for the organisation as a whole and staff delivering these vital services.

The interim report, which will be published on our website in December 2020 shows that emotional support was seen as one of the most important elements of the help provided by housing services. In addition the practical aspects of support, such as help moving home when necessary, were also highly valued.

DAHA accreditation was also found to be valued by housing providers because it provided a system and framework through which to better orchestrate their responses to domestic abuse.

The Government also encourages collaborative working with other agencies in the new Charter. This is the cornerstone of the work that we do at Standing Together. In the mid 1990’s, we pioneered the Coordinated Community Response model in a West London borough. Since then, we have been delivering this model in three London boroughs and offering advisory support to local authorities across England on setting up similar partnerships. Our model is recognised both in the UK and internationally as best practice.

A key premise of the approach is that not one agency on its own can effectively deal with domestic abuse and its impact. It requires a coordinated effort by all agencies in a local community. Housing providers have a key role to play in the response to domestic abuse. They hold the key to creating earlier identification and earlier intervention.

By virtue of having access to people in their homes, they can help them reach safety and freedom through the offer of safe, stable and affordable housing. They are also not alone in doing this important work. Any housing provider reading this and feeling inspired to act is encouraged to find out what activities are happening in their local areas. There is likely to be a domestic abuse or violence against women and girls lead or partnership operating at the local authority level and they are a good starting point for finding out how to get more involved.

For anyone who would like to sign up for DAHA accreditation or would like to get in touch to find out more, you can reach us on [email protected]