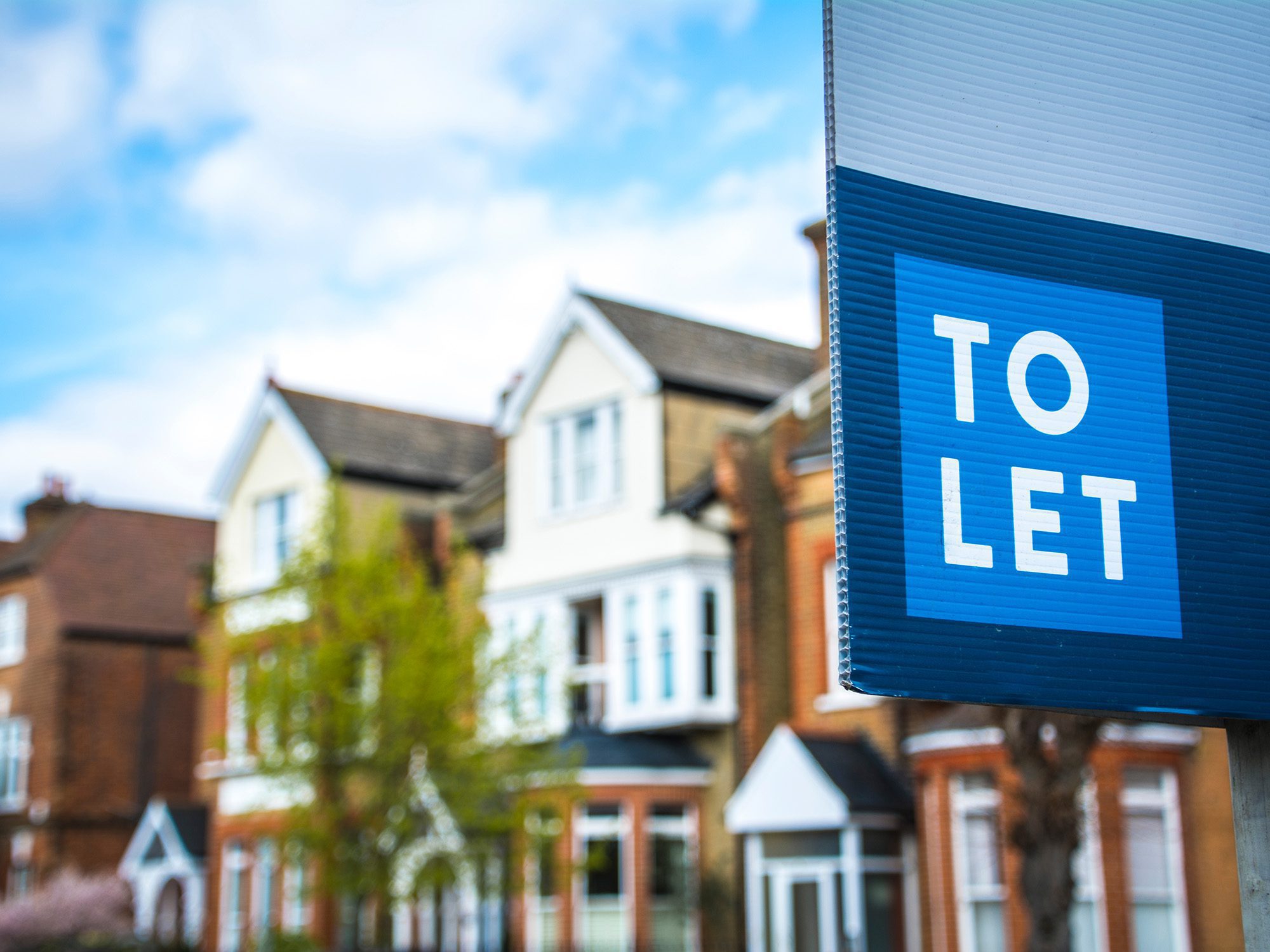 For a government that professes to be deregulatory, this month has witnessed some schizophrenic behaviour by Michael Gove and his levelling up department.

In early June, the Social Housing (Regulation) Bill was published, setting out a greatly enhanced role for the Regulator of Social Housing (in England) through the strengthening of its consumer regulation remit, with enhanced protection for the rights of tenants of local authorities and housing associations.

Within a week the government had published the Fairer Private Rented Sector White Paper, ensuring, according to the associated press release, “millions of families [will] benefit from living in decent, well looked-after homes as part of the biggest shake up of the private rented sector in 30 years”.

The White Paper sets out the key benefits of the proposals for PRS tenants. There will be:

But the government also shows its credentials as a supporter of private landlords who will benefit from the proposals through:

Nevertheless, make no mistake: this is a major extension of tenants’ rights in the PRS. This move by the Johnson government marks a continuation of the policies introduced by Conservative administrations since 2015. From 1988 until the Cameron/Osborne reforms introduced in the last decade, private renting had grown significantly on the back of a favourable tax regime and a legal framework that gave tenants precious few rights.

From 2015 private landlords started to lose key tax benefits and additional regulatory ‘burdens’ were placed on their activities (such as the provisions to extend health and safety regulations in the sector and to act as ‘Border Force’ staff checking on the immigration status of tenants under the Right to Rent).

Having more than doubled in size from the turn of the century, the size of the PRS fell from 4.69m households in 2017 to 4.43m households in 2021, as the policies of the Cameron/Osborne era took effect. Nevertheless, over 11m people still live in the PRS in England and for some years more people have been renting privately than live in social housing.

So, what lies behind the government’s plans for the PRS and what will be the impact of the White Paper’s proposals if they become law?

Given the Tory Party’s fixation with owner-occupation and its support of the ‘property-owning democracy’, there’s an electoral logic for the party to suppress the PRS and boost homeownership. Matt Singh (an electoral analyst) quoted by the Centre for Policy Studies (the right-wing think tank) showed the 77% swing from Tory to Labour between the elections in 2015 and 2017 can explained by the rise in the number of private tenants.

However, the views of private landlords do not align with those of the government and their representatives are up in arms with the prospect of the abolition of S21 ‘no fault’ evictions. This has been the cornerstone of the PRS since the 1980s, allowing as it does landlords to gain possession of their properties from tenants with just two months’ notice.

Coupled with the need, in future, to meet statutory decent homes standards, energy efficiency and sustainability targets, and more besides, the abolition of S21 is bound to accelerate the exit of some landlords from the sector. In particular, landlords with a small portfolio of properties are projected to reduce the number of properties they rent out or, indeed, quit the PRS altogether.

So, ministers will tacitly welcome the sell-off of some PRS properties as a result of the White Paper proposals. Properties put up for sale may help curtail increases in house prices and boost the supply of property available to first time buyers.

However, while this may increase owner-occupation at the expense of the PRS, there must be concern that in the short term some private tenants will be evicted from their homes with limited prospects of finding suitable alternative accommodation to move in to.

As it is, the ending of assured shorthold tenancies (including through S21 evictions) has become the most common reason for homelessness (36.6% of cases in Q4, 2021). The English Private Landlord Survey also shows that of those landlords evicting tenants from their homes in 2021, 67% used S21.

Before S21 evictions are prohibited, some landlords might seek to gain possession of their properties to sell up entirely or, perhaps, to let on a different basis (eg, as a holiday let). Either way, some affected tenants could be made statutorily homeless and, accordingly, seek support from their local authority.

Given this scenario, councils will need to monitor the impact of the proposals on the operation of their private rented markets. Proactive engagement with landlords to minimise the impact of the changes will be essential. Resources are also likely to be needed for homelessness prevention.

Although the government’s proposals to strengthen the rights of tenants in the PRS are to be welcomed, in the short term at least local authorities and other agencies need to anticipate an increase in their homelessness caseload and plan accordingly.

HQN will be examining the impact of the White Paper of the PRS as the proposals are translated into law.

A briefing on the White Paper will be published shortly.

We’ll also produce reviews of the documents published alongside the White Paper including:

Consultation outcomes a) Housing Court; b) Section 21 and Section 8 of the Housing Act, 1988, on evictions etc; c) tenancy deposit reforms