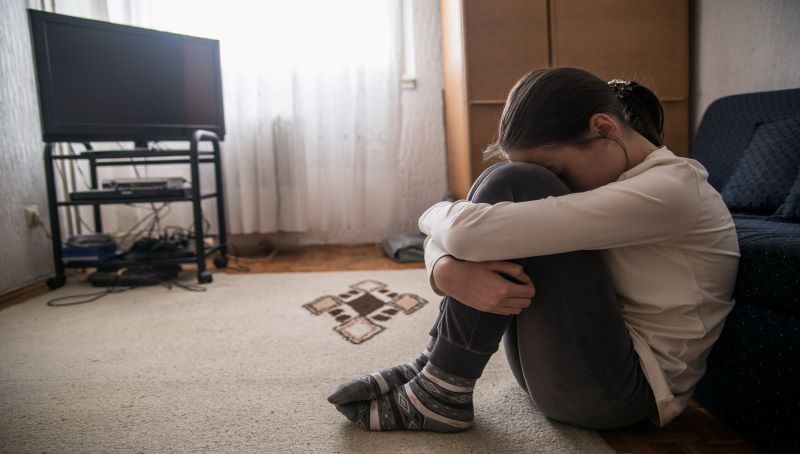 Safeguarding is a complicated creature. At its heart is the urge to do exactly what it says on the tin – to keep people safe, to guard them from harm.

But when it comes to the legislation and the different categories that we use to keep people safe – well, this is when it becomes tricky.

National Safeguarding Adults Week is a great time to raise awareness about exactly what is encompassed by the term and how we help and support our customers, as well as how we work with others in the sector.

Our excellent front-line teams are trained to report any situations where they have concerns about a resident’s welfare. Anything that seems untoward, whether it’s an odd injury, a lock on a door, or even someone who seems afraid or out of sorts can be reported via our Dynamics and Uniclass systems.

Our people are reassured that they are simply noting observations, so a trained professional can look into it what’s been reported in more depth, but the importance of having those frontline people on board and aware cannot be underestimated.

In fact, I heard of a case recently where one of our tradespeople simply took the time to ask a customer ‘Are you OK?’ – and really listened to the answer. It emerged that noone had properly checked in on this customer’s wellbeing for more than 18 months.

That simple act of concern from our tradeperson prompted her to seek support from a local agency.

Another case in the news recently showed the importance of the hand signal designed to show people that you are not in a safe situation – where a girl in America was rescued after signalling to passing cars. All of these small actions count, and awareness is key.

Our modern reporting system means that more than 400 safeguarding concerns have been logged by different team members so far in this tax year. However, when it comes to dealing with these reports on a legal basis, this is where it becomes more specific.

In this context safeguarding becomes a term specifically relevant to people who have care and support needs (whether they are being met or not), and people who are experiencing or are at risk of harm/abuse and as a result of their care or support needs are unable to protect themselves from that risk or abuse.

I call this safeguarding with a big S and it’s governed by section 14 of the Care Act 2014.

The Care Act highlights the following as particular areas of concern for vulnerable adults:

It’s important to note that all but one are concerned with abusive behaviour perpetrated by a third party. So to be ‘big S’ and reportable to the local authority a person needs to have care and support needs, be being abused or at risk of abuse from another person or seriously self-neglecting.

There may be many other issues we may find very concerning and we’ll want to support people with these regardless of whether they fit the definitions. But we may do this under under different legislation including the Mental Health Act 1984 and other parts of the Care Act – or by working with support agencies. As I said, this stuff is complicated.

The take home message is: ‘if in doubt, shout’

To make sure that we’re getting it right, two years ago we set up a dynamic, committed and energetic group made up of nine housing providers – Sovereign, Connexus, Vivid, Westwood, Platform, Notting Hill Genesis, Plymouth Community Homes, Housing Plus Group and Citizen Housing.

The group was founded by us at Sovereign in 2019, under the auspices of HQN, as an informal but effective group. We began as a group of supportive and critical friends, and over the past 24 months, we’ve each presented our safeguarding approaches to each other: from training; through recording; to engagement with safeguarding teams and Boards; and have learned from each other’s experiences.

We’ve identified common challenges and worked on these together and we’re currently collecting benchmarking data to compare organisation-to-organisation, to identify themes, patterns and ultimately to understand what level of reporting we can expect to see per 1,000 homes.

This will help us to predict patterns, and get ahead of the curve in supporting our residents. We are also starting to work together on practical issues such as case audit forms, flyers to even more fully engage the support of our tradespeople and also on bigger projects such as DAHA accreditation.

Despite the ins and outs and complications that I have described above, ultimately safeguarding is all about creating safer cultures.

That’s why this week, as the chair of the HQN Safeguarding network, I couldn’t be more proud of heading up a group that’s making sure our communities and customers are safer, by listening, leading and learning.