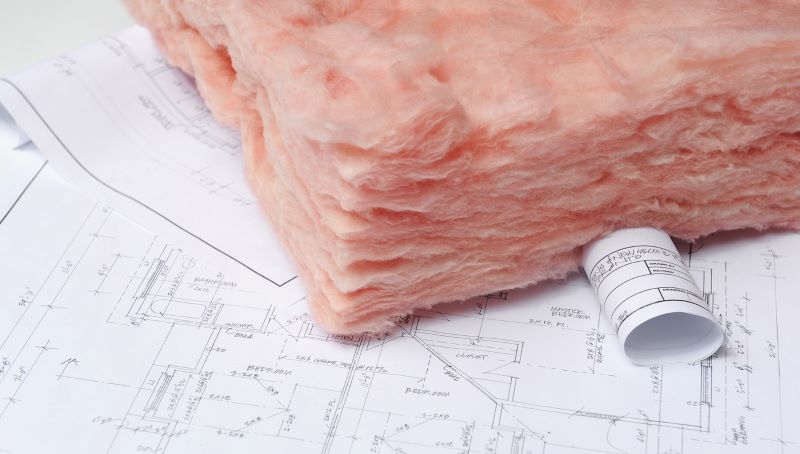 A friend of mine lives near Esher, a short drive from the M25. Whenever Insulate Britain blocks the motorway the area becomes gridlocked as drivers used Waze and other apps to navigate the backstreets.

Stationary traffic makes carbon emissions worse of course, and the ironic photo of a huge Insulation lorry stuck in their protest didn’t help the cause. But although their high-minded activists have been attacked for what many see as both an own goal and a class war on white van man and struggling commuters, they do have a point.

The UK’s housing stock is in a sorry state when it comes to thermal efficiency. Our history is partly to blame. We kicked off the industrial revolution and so huge swathes of our towns and cities were built from the mid 18th Century onwards as workers migrated from the countryside to work in the dark satanic mills.

There are big variations by tenure: according to the English Housing Survey nearly a quarter (23 percent) of English private sector homes were built before 1919 compared with only 7% in the social sector. Three quarters of council housing was built between 1945 and 1980 and only 11% were built after 1980, compared with 38 percent of housing association homes.

Around one-fifth of all UK carbon dioxide emissions are accounted for by residential homes and almost a third of homes built in England and Wales before 1939 have an EPC rating of E or below. So we have a lot to do!

Many European countries, Germany in particular were heavily bombed between 1940 and 1945 and could start from scratch. We were too, but I think it’s fair to say that they did a better job. I have been to many parts of Germany and the quality of their post-war housing seems much higher.

Then we have to bear in mind the poor quality of many newbuilds and the “oligopolistic” nature of our housebuilding industry, something I have written about many times. I recall a story from a few years back of the police helicopter flying over a new estate near Cambridge and spotting a house that was red hot on its thermal camera.

The police raided what they thought was a cannabis factory and discovered that the owner was a police officer. The house was so badly built it was leaking heat like a sieve. The newbuild premium is a con.

On top of this, the government’s decision to relax Permitted Development Rights means that thousands of new “homes” are being churned out from converted office blocks and retail units and many do not meet the standards.

The latest statistical release shows that 16 percent of new homes finished between July and September 2021 were given a C rating or lower.  This is simply not acceptable.  Permitted Development Rights are churning out thousands of sub-standard homes, not only in their design, location and liveability, but also in their thermal efficiency and adaptability to climate change.

Parliament’s Climate Change Committee has said that the UK’s target of net zero by 2050 will not be met unless we achieve the near-complete elimination of greenhouse gas emissions from UK building stock by that date. But 80 per cent of the buildings that we will occupy in 2050 have already been built, so the retrofitting task is a tall order.

The government has already set a target of all homes to reach a minimum level C by 2035, but the cost of achieving net zero is massive, anywhere between £35bn and £73bn according to the Committee’s findings.

But given that we have just spent well over £400 billion on Covid relief measures this seems an investment worth making, not only to meet climate change targets, but to improve health, wellbeing and tackle fuel poverty. Regrettably, the Climate Change Committee found that the government’s response had been lacklustre with a diffuse or non-existent range of initiatives and a lack of clarity about funding.

In parallel with this investment there also needs to be a significant increase in skills and training for insulation experts and “green” heat and hot water systems. Bring back the European workers!

The flip side of having leaky homes of course, is that they also heat up much more quickly than European homes and given that heat is likely to kill more people in future than hypothermia this is a big worry.

This study of 80,000 homes found that a UK home with an indoor temperature of 20°C and an outside temperature of 0°C loses on average 3°C after five hours – three times faster than German homes.

All in all, we are in a pickle. Housing providers should be leading the way on this and making a genuine commitment to retrofit their existing stock to meet the net zero target, even if this means cutting back on new homes.

So Insulate Britain should carry on campaigning; they just need to do it with a little more subtlety and smartness, and not alienate too much of the population. After all, the facts are on their side.