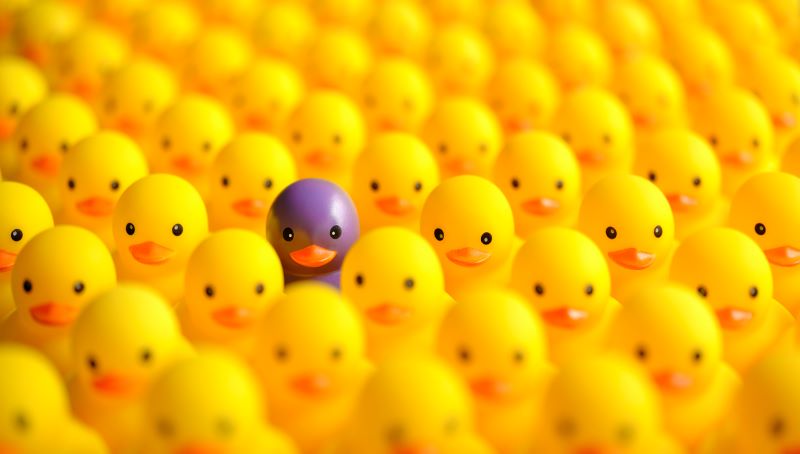 I often wonder whether it would be possible to put a cost on the amount of time and effort that goes into social housing landlords demonstrating how different they are from one another.

Maybe the focus on why they are special and what sets them apart is inevitable, given the modern-day obsession with identity politics? Maybe I’m just getting old.

One thing I am pretty sure about is that none of it is of much concern to social housing residents. Repairs, community safety and well-kept neighbourhoods would top almost any list of priorities.

It’s an absolute disgrace that it has taken the work of the Ombudsman, and Daniel Hewitt and his fabulous team at ITN, highlighting appalling housing conditions across the country, to really focus the minds of some boards on housing quality.

Landlords need to get back to basics and listen to the priorities of tenants, having proper grown up conversations about how to allocate resources.

I was a board member at Colne Housing Society before its merger with Greenfields created 12,000-home Eastlight Community Homes in July 2020, and have recently stood down having served the maximum term.

The merger was no rescue mission. The Colne board set out to look for a partner to help create a more resilient organisation, with residents involved in scrutiny and decision-making.

It was a chance to do things differently, and with Greenfields being local, and an established Community Gateway, they were the obvious choice for the board.

The creation of Eastlight’s Customer Influence Committee (CIC) was, for me, what the merger was all about. It builds on the work done in the run up to the merger and aims to give residents far more clout.

The CIC is a full committee of the board, chaired by a board member who is also a tenant, and made up of residents who are paid the same as any other independent committee member within the governance structure.

Appointed following an open recruitment process, and with the assistance of a tenant from another housing association, we were able to recruit a mix of highly skilled tenants, some of whom had been involved with the previous organisations and others who were new to this work.

There is a large amount of work delegated to the CIC, from service delivery to Eastlight’s ambitious Community Investment work, Asset Management (and yes, that includes damp and mould) and the oversight of all key policies with a direct impact on residents’ lives.

Whilst the CIC may be unusual within the sector, its work builds upon the solid foundations of more traditional resident involvement: tenants and leaseholders being able to question the way things are done in their homes and their communities, scrutinising performance and working together to bring about improvements.

A further focus for the CIC will be to implement the Charter for Social Housing Residents contained within the (not-so) recent White Paper, which sets out what residents should expect from their landlords, including being able to access performance data around repairs, complaints and safety.

Eastlight’s CIC has got off to a solid start, but I hope its members go on to be given the training, resources and support they need to deliver on the Charter sooner rather than later.

Why wait for legislation to be passed when we already know the right things to do?

I look forward to watching the CIC’s progress from the sidelines, hopefully seeing it thrive and becoming a model that may be of interest to other residents. I also hope the work will speak for itself and keep Eastlight grounded. That really would be something special.