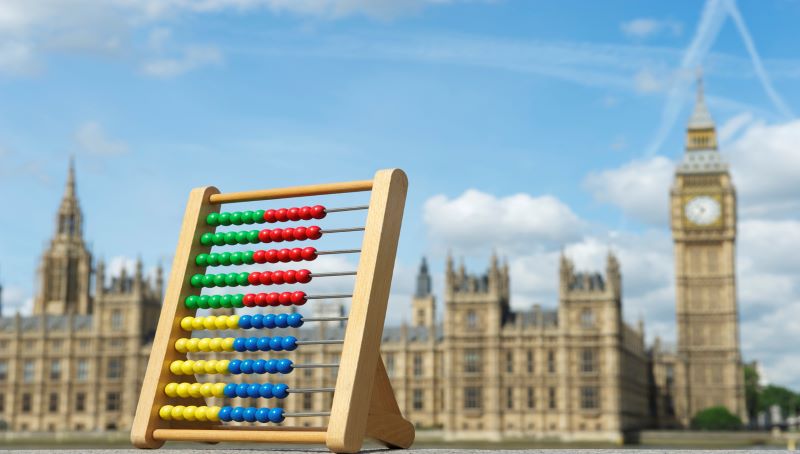 None of that happened – but, on the other hand, there wasn’t much in the way of good news.

The background to this budget was the biggest peacetime shock to the UK economy for 300 years. In 2020, gross domestic product fell by almost 10%, and the chancellor has spent a whopping £407bn to protect the economy from the impact of Covid-19, not least in protecting 12 million jobs through furlough and other schemes.

Luckily, the economy has bounced back more quickly than predicted (growth of 6.5% is forecast this year) and that was a key theme of the chancellor’s statement, with £150bn of extra public money. Unfortunately, very little of it is for housing.

In pure housing terms this was a smoke and mirrors budget with a plethora of announcements about “new” money that were nothing of the sort.

Rishi Sunak’s big housing headline was the announcement of “almost £24 billion” in funding for various initiatives. But sensing the numbers didn’t add up, George Fraser from the Financial Times sought further clarification from the Treasury, prompting this breakdown of the figures:

But, in reality, nearly all of this money has been announced previously and about £2.5bn of it has already been spent.

The only “new” money was the £1.8bn for brownfield land, put in place because the government intends to scrap its controversial planning reforms and focus on brownfield, despite the fact that there is insufficient brownfield to meet the target of 300,000 homes a year (I predict that will be scrapped soon as well).

The trickery arises partly because the spending review is for the three years to 2024/5, whereas the AHP runs from 2021 to 2026.

It is a shame that there was no additional money for leaseholders affected by the cladding crisis. The building safety fund amounts to £5bn, but it is estimated that the cost of remediating unsafe buildings will be over £15bn.

The G15 says remediation work to their stock alone will cost over £3bn.

The proposed Residential Property Tax on developers with profits above £25m is good news. Based on its latest profit of £1bn, Persimmon will pay £40m towards fixing unsafe buildings.

There was also a smidgeon of good news: the universal credit taper rate was reduced from 63% to 55%. In effect, this means that claimants in work will see their universal credit reduced by 55p for every £pound of extra income earned, instead of by 63p.

But this does not offset the cut in the universal credit uplift of £20 per week (brought in as an emergency measure during the pandemic) that will reduce household incomes by £1,040 a year.

In addition, it is estimated that around 2.5 million households in receipt of universal credit are not in work, so this change in the taper will not benefit them.

In areas related to housing there was some genuinely new money: almost £800 million to grow the heat pump network in England and to invest in heat networks, and a total of £1.7bin for 105 “levelling up” projects across the country.

This is the first tranche of the proposed £4.8bn Levelling Up Fund. Two of the recipients will be Stoke-on-Trent and Luton, where 450 and 300 homes, respectively, will be built as part of regeneration projects.

It is not quite clear if this money will fund the building of new homes, or just facilitate site acquisition and clearance, but it appears strange that this is being treated separately from the housing programme, since it comes under the same department.

So, overall, a good/bad budget, but less bad than it could have been.

The bigger worry is the worsening economic outlook, with both inflation and interest rates rising. The Office for Budget Responsibility expects inflation to hit 5% next year.

Major lenders have already announced increases in interest rates for fixed-term deals. Thousands of jobs have been lost, many EU citizens have left, and fuel, food, and other costs are going up.

Add this to labour shortages and fragile supply chains and housing providers will be fighting on several fronts at once.

Higher lending costs and the cost of remediating unsafe buildings will pile pressure on business plans. Rising inflation will cause household budgets to creak, and this could threaten future rental income.

You will need both to be stress testing your business plans to death and taking an even more pro-active approach to ensure that residents are fully supported throughout this period in order for you to maximise your rental streams.

All in all, there may be choppy waters ahead.