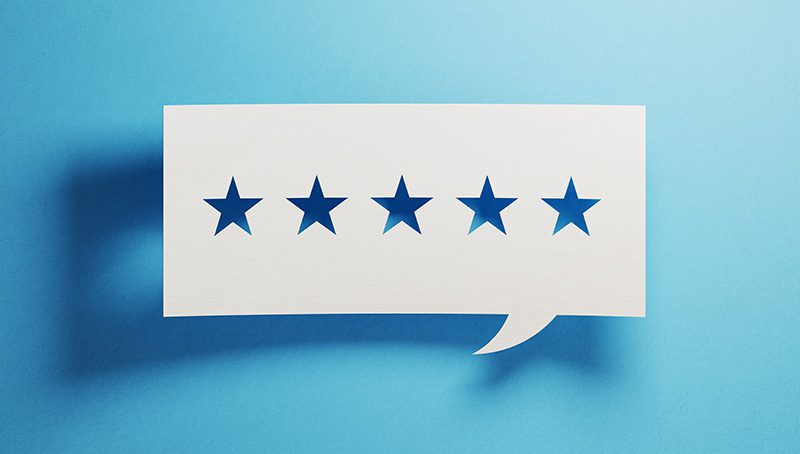 I remember an old friend of mine telling me about her first marriage many years ago. How wonderful it was to begin with; how it slowly deteriorated; how her husband started being violent towards her. But the bit that has always stuck in my mind most of all is her telling me how when she called the police and they came to her house, they turned to her husband and said well, you might as well hit her again, mate, cos there’s nothing we can do about it.

I’m talking about 50 years ago now. For centuries it’d been assumed that since marriage was a form of ownership (when the father ‘gave his daughter away’ at her wedding, it was meant pretty literally) a man could ‘discipline’ or ‘correct’ his wife however he saw fit. If he killed her in the process, perhaps she’d provoked him, went the conventional wisdom. Maybe she nagged him, or flirted with other men, or withheld sex. He must have had his reasons.

If many things have changed and improved since then (the policeman’s response would probably have been a common one back then, but I expect and hope would be much rarer now) many things have remained stubbornly the same or have got worse.

The murder of Sarah Everard has brought violence against women and girls to the top of the agenda again. But there’s nothing new about it, and it occurred against a backdrop of societal conditions and actions that enable it.

Indeed, what’s most surprising to me is why this particular case was chosen by the press to be given so much prominence when two women are murdered by their partners every week, and stranger violence such as this is the rarest form of violence against women and girls.

Is it because Sarah Everard was pretty and middle class? Is it because they want to heighten the level of fear that women already feel? Or perhaps it’s because (as with sexual abuse) it’s easier to look at such horrendous crimes being done by someone you don’t know ‘out there’, an ‘evil’ person quite unlike us. Better that than having to look violence in the face ‘in here’, in our families and communities; of violence perpetrated not by the evil stranger but by our own sons, fathers and husbands; the people we love and care for.

“This is about the collective socialisation of men,” he says, “I don’t want women to be victims, but I don’t want men to be perpetrators either. It’s time for men to do the work.”

As he says, we all as men have to take responsibility for our fellow men and do what we can to prevent it. This isn’t just for the women and girls who are at the end of the violence, but also for our fellow men whose lives are also blighted by being perpetrators (if not to the same
extent as the women who are their victims).

But this is also not just about individual men. As Chris Hemmings says, it’s about a society that in various ways condones violence against women and girls. From the record low level of rape prosecutions to stock phrases such as (a personal hate of mine) ‘boys will be boys’, to war games and so on, women are mostly taught to tolerate a level of violence from men, and men are taught that their violence is uncontrollable.

This is the context within which social landlords operate and must pursue their work on making communities safe, both outside and within the home.