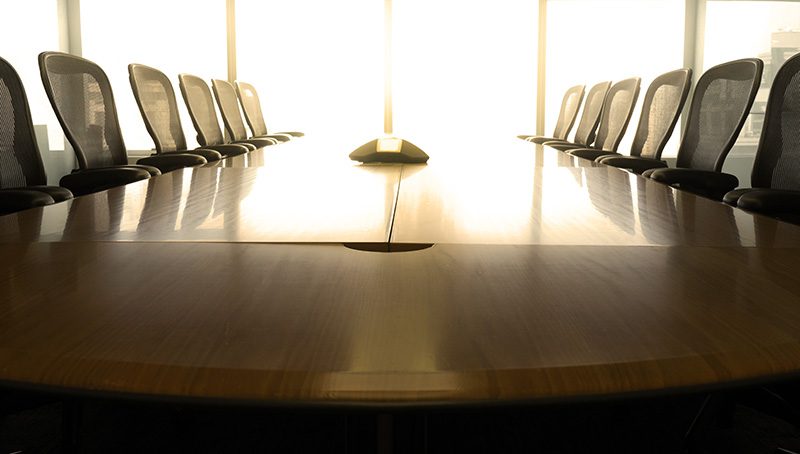 This piece is due to appear in the next edition of Housing Quality Magazine.

Why don’t we just put a woman from a scheme in charge of the country? That’s what my friend said to me on the long trudge back from Ibrox to the city centre. And he’s spot on.

We were talking about all the problems that beset the country and the sheer uselessness of our leaders in the face of them. What was he getting at? In the vast schemes, or estates, of Glasgow, day in and day out, you see women perform miracles bringing up children properly on next to no money. If they can do that, they can do anything. Let one of them flit to the void at Number 10.

The opposite doesn’t apply. Can you picture Boris or the Mogg getting the weans to school on time without a platoon of flunkeys?

To be clear, I’m not joking. Look at how Mick Lynch of the RMT towers above the upper-class flotsam and jetsam quizzing him on the TV. Last week on BBC Scotland’s The Nine, Darren McGarvey politely dismantled the self-styled ‘UK’s Strictest Headmistress’, Katherine Birbalsingh.

Katherine is yet another of these here today, gone tomorrow tsars we see so many of these days. In her case she’s supposed to sort out social mobility. Good luck with that. Needless to say, we have a tsar on the cost-of-living crisis! Where did we get this have-a-go hero?

Apparently, David Buttress made his loot from delivering calorie-laden Just Eat takeaways to your door. Blimey, that must annoy the obesity tsar (there must be one) when they all meet up.

Turning to housing, we see the work of Kwajo and his exposés of poor standards. This is what you call karma. Some leaders in housing worked tirelessly to stop Ofsted-style inspections and purge the working class from boards. In their place came people like us.

And it’s been an unmitigated disaster. The reputation of some of our biggest landlords is in tatters.

Kwajo, a young resident, has turned us over just as effectively as Mick and Darren have done to their targets. Deservedly so, you have to say.

Get working class tenants back on boards. Start listening to the right people.

And stop listening to the wrong ones. After Carillion and everything else, the so-called Institute of Directors is still pleading for a light touch. “A heavily regulated regime for directors runs the risk of inducing a counterproductive focus on compliance.” Yes, five years after Grenfell we get this. It’s unbelievable.

Yet I’ve done work for the IoD and the landlords that have been criticised. What do I think? In the main they are lovely, committed and skilled people. So, what goes wrong?

Or have we just got too remote from the tenants? Pulling up the drawbridge and kicking tenants out the board room was a blunder.