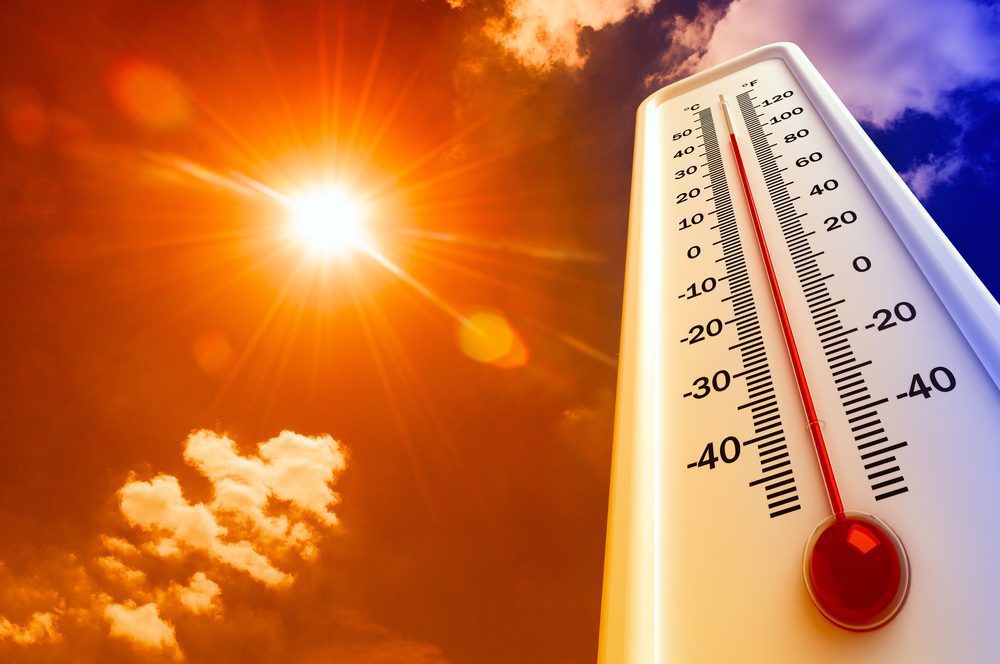 I was mainly going to write about the Conservative leadership race, but then I was side-tracked by this week’s excessive heat and lack of rain, and ended up speculating about climate change. So this is a blog of two halves.

To be frank, whoever wins the Tory leadership battle between Sunak and Truss I doubt there will be any significant change in our housing direction. Clearly, the new prime minister has the power to have a profound impact on housing policy but Whitehall is usually hamstrung by the Tory grass roots, who are generally anti-development. Look at what happened to Dominic Cummings’ algorithm.

I’ve seen a few articles from the main contenders during the process along the lines of “How I will solve the housing crisis”. This offering from third-place Penny Mordaunt is typical. Like the other candidates, she offers an end to top down (“Stalinist” according to Truss) housing targets, more incentives to local communities to approve growth, scrapping red tape, homeownership for all, and an emphasis upon brownfield development over greenfield. Nothing about investment in affordable housing.

We’ve seen all this before. Housing ministers come and go, all with big plans for growth, and they’re thwarted by the nimby grassroots. When you try to explain that communities rarely vote for growth, that there’s simply not enough brownfield land to meet needs, that planning is not the problem and that homeownership is beyond the reach of millions of people, there’s no response. It’s pie in the sky policy thinking.

Rishi Sunak has yet to make any pledges on housing but his policies will likely be more or less the same as the government’s policies. Surprisingly, Liz Truss is the most pro-development, in favour of zonal planning and building on the green belt.

In 2015, I wrote an article for Conservative Home making the case for a Conservative social housing programme – to restore the legacy of Harold Macmillan who was building over 300,000 homes a year by the mid-fifties, nearly half of them council houses. I doubt we shall ever see another Conservative government do that in our lifetime.

Anyway, we’ll have to wait until 5 September to see who the Tory grassroots decide to elect as leader. My prediction is that they will not vote for Sunak. This time there’s likely to be a genuine contest as the rules do not allow either challenger to withdraw, as Andrea Leadsom did in 2016.

Now, the heat. It’s been forty degrees in the UK for the first time in recorded history. There are homes on fire in East London – a taste of the future? Our climate is clearly changing.

In 2007, I wrote a wrote a booklet for the CIH called The Future is Unwritten about our changing climate, predicting a future of extreme weather, hotter summers, rising sea levels, stronger winds, more subsidence, more people dying of heat than hypothermia, and water shortages. All of that has come to pass. The social housing sector, I wrote, would need to think about retrofitting its stock to improve insultation and protect it against extreme weather and flooding.

Subsidence will have to be mitigated and newbuilds will have to be redesigned to factor in climate change. We’d need to provide cooler buildings, with white and reflective walls, water features, green roofs, more water collection and storage, including better use of grey water, stronger roofs and fences, better flood protection, houses on stilts – you name it, I covered the full range of options.

HQN has also been banging on about this for years. At its 2019 annual conference, Lord Deben, Chair of the Climate Change Committee, was the main speaker and called upon the sector to do a lot more. Not much has happened.

The trouble is, over the past three years we’ve all been side-tracked by Covid and the scandals in social housing highlighted by ITV and others.

It’s time to put climate change back at the heart of the housing agenda. The danger is that it might now be too late to stop the global climate changing and all of our efforts will have to go into mitigating its worst impact, with an emergency programme of insulation and retrofitting. If we want to see more homes on fire in the summer and more homes flooded in the winter, the best course of action is to do nothing.