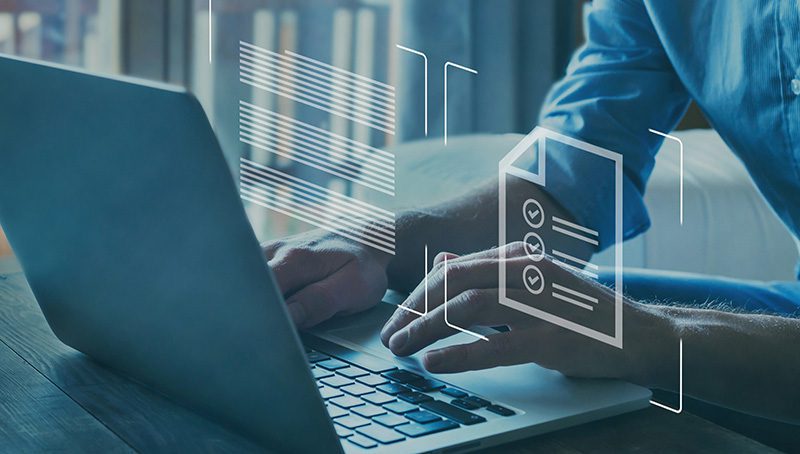 To begin with, it’s almost exactly five years since the Grenfell Tower fire. I vividly remember waking up that morning of 14 June and hearing the news about a tower block fire in west London, turning on the TV and watching the horrific scenes unfold.

Let us never forget the 72 who died and those left behind who must bear the trauma and the scars for the rest of their lives.

Five years later and the draft legislation prompted by the fire – the Social Housing (Regulation) Bill – has finally been published. Has the wait been worthwhile?

It took two years after Grenfell for the government to publish a Green Paper offering a “new deal on social housing” and another two years for the White Paper (a Charter for Social Housing Residents) to appear. When he launched the White Paper, Robert Jenrick promised “Never again would the voices of residents go unheard”.

The problem is that for the past five years resident voices have gone largely unheard. The relentless campaigning by Daniel Hewitt at ITV and campaigners like Kwajo Tweneboa have been exposing that reality almost daily.

There are now scores of Facebook pages devoted to unhappy tenants of social landlords, and a war is raging on Trustpilot to register and delete dissenting voices.

Concurrently, it’s felt that the Regulator of Social Housing lacks the resources or teeth to challenge the behaviour of some landlords. The serious detriment test has long been held in contempt, with only a tiny fraction of cases being properly addressed.

The last time I asked the question I was told that the regulator had around 250 people working in the economic standards, and only two on the consumer standards. To many people it seems that the money side of the social housing business is more important than the lives it’s supposed to protect.

If all goes well, the housing bill should shift that imbalance. It puts the consumer standards on a par with the economic standards and will allow the regulator to be much more proactive in policing them (although we have to see what the final version of the standards will look like).

The proposals to introduce new tenant satisfaction measures are to be welcomed, alongside the proposals to publish a greater range of data. This will hopefully allow tenants to achieve a much greater objective understanding of how their landlord compares to others – not that they then stand much chance of jumping ship, of course! The Freedom of Information proposals for housing association tenants are also good to see.

But the way this new data is formulated, gathered and published is critical. On executive pay, for example, what are tenants most interested in seeing? The absolute level of pay? The amount of pay per property? The amount paid compared to the percentage of complaints and maladministration cases? I think many tenants will not begrudge high-ish pay if they feel that they’re receiving a good service, but not if salaries appear to be increasing year after year when their services are dire.

The increase in fines for non-compliance from £5,000 to unlimited shows the regulator will be given some real muscle, as does naming and shaming the worst offenders and publishing league tables.

The proposals for surveys and performance improvement plan notices are also commendable, and cutting the notice period for surveys from 28 days to 48 hours (with 24 hours’ notice to enter occupied premises) has echoes of short-notice OFSTED inspections. Given my conversations with teachers, who universally take a very dim view of OFSTED, I’m not sure this will be too popular within the sector – but if it improves life for tenants, does that matter?

The powers to enforce remedial work where tenants are at risk are also very robust. I look forward to the TV images of the men from the ministry breaking down doors, wearing HazMat suits – shades of Landlords from Hell Revisited? But that kind of operation is bound to be labour intensive and also costly (although providers will be re-charged with interest). I’d imagine a single member of staff from the regulator might be tied up on just a handful of cases for months.

A couple of other key proposals are worth mentioning. The new 250-person Advisory Panel has the potential to put tenant voices at the heart of regulation, and the health and safety lead, an idea from the Hackitt Review, is also critical.

The bill makes it clear that this member of staff must be adequately resourced, but the provider retains overall responsibility for health and safety and that the lead will not be personally liable if things go wrong (short of any wrongdoing). This is crucial as it would otherwise make this role unattractive to potential recruits.

The big question in my mind is whether all of this additional regulatory work will be properly funded? I mentioned above that the ratio of economic to consumer enforcement is around 125 to 1 in terms of staff resources.

That means recruiting up to two hundred new staff. Given recruitment issues within the country generally, does the sector have these people to hand and will landlords be happy to pay the increased fees?

But the bill also allows landlords to appeal to the High Court against regulatory action. What if some providers decide upon a litigious, un-co-operative approach and tie the regulator up in court actions? Perhaps some might take a ‘too-big-to-fail’ approach and put two fingers up to the regulator?

So, was it worth the wait? Well, a cautious ‘yes’ but we’ll have to wait another year to see how it works on the ground. I hope its passage through Parliament is smooth and that no MP (or peer) will try to water it down. They’ll make themselves very unpopular indeed.