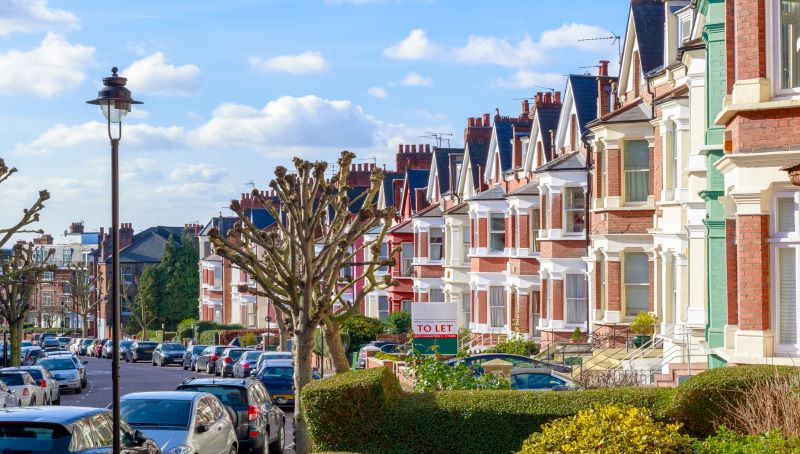 Nearly 1 in 5 (19%) LGBTQ+ private renters have experienced discrimination from a landlord or letting agent because of their gender identity or sexual orientation, research by Generation Rent and LGBTQ+ homelessness organisation akt has found.

Respondents to a joint survey by the two organisations reported widespread struggles with poor housing conditions, landlord and letting agent responsiveness, especially regarding repairs, and insecurity. However, there were disparities between LGBTQ+ and non-LGBTQ+ experiences.

Participants often recounted difficulties in communicating with their landlords when in same-sex relationships.

One respondent said: “Current landlord refused to provide a tenancy agreement upon moving in or repair any of the various issues in the property, and then gave eviction notice without dates, then refused to acknowledge or respond to any communications from same-sex partner and co-tenant.”

As well as clear structural issues for LGBTQ+ private renters, explicit discrimination was also reported by numerous participants. 13% of LGBTQ+ respondents said they had felt discriminated against by a landlord or letting agent because of their gender identity, with this rising to 25% of trans respondents.

One respondent discussed their experiences while navigating the private rental market. “Was made aware by several potential landlords that they were uncomfortable because of being unsure of my gender and when I clarified, they repeatedly misgendered me on one visit, or spoke only to my cisgender housemates in another.”

Another respondent explained: “I would have to hear remarks that were filled with transphobic undertones and didn’t feel safe being my full self in the home.”

Meanwhile, the survey offered indications that the insecurity of the private rental market enables discriminatory behaviour. One participant said: “When I was kicked out by my live-in landlord, I am sure the tension around my gender identity was a part of the factors leading to me being asked to leave.”

7% of LGBTQ+ respondents also reported that they felt discriminated against on the basis of their sexual orientation.

Various explanations were given by respondents. One respondent said: “The communication with the landlord went from bad to non-existent as soon as I identified myself (incoming tenant and partner of existing tenant) as same sex – she just hasn’t responded to any communication from me.”

Another respondent said: “A potential landlord stopped communicating with me upon finding out I’m a woman in a relationship with another woman.”

Jo Bhandal, Campaigns, Policy and Research Lead at akt, said: “These findings point to some of the realities of what it can be like to be a private renter and LGBTQ+. They show that we have a long way to go to ensuring that all LGBTQ+ people are able to access safe, secure, affordable and decent housing. No one should have to choose between a safe home and being who they are.”

Alicia Kennedy, Director of Generation Rent, said: “Everyone should have access to a safe, secure, and affordable home, regardless of their gender identity or sexual orientation. Private renters should feel safe to express themselves freely at every point before or during a tenancy.”