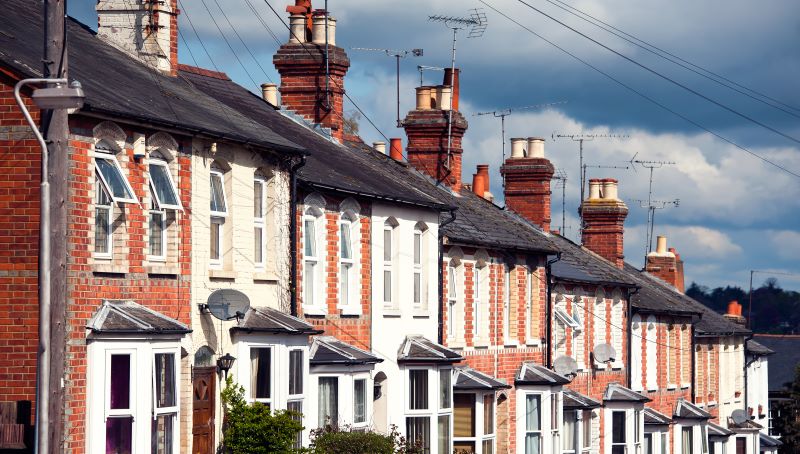 The Housing Ombudsman has made two severe maladministration findings for a housing association’s failure to minimise the disruption of a temporary move for a resident with physical and mental health vulnerabilities.

L&Q then failed to manage the complaint effectively, resulting in a confused and protracted process for the resident who had to reiterate his complaint multiple times over a two-year period and seek assistance from third parties.

The resident required an emergency move and so was placed in a hotel as temporary accommodation outside of his home town. The resident was initially told the move would be for one week.

Over the next three months he was moved to four different hotels and his doctor said he should be moved back to his home location, either to his property or alternative accommodation, with urgency.

Following a move to a different hotel and a fall down the stairs, the managing agent contacted the landlord to enquire how much longer the decant would continue in light of the resident’s need for ground floor accommodation near his doctor and support network. Shortly after the resident moved back into his flat but the building no longer had a lift which he needed. He made an application to his local authority for a transfer and was rehoused.

The resident submitted a complaint to the landlord for compensation for expenses and emotional distress suffered while decanted at the hotels. The complaint was handled over a period of almost two years.

“Duplicate handling and passing of responsibility for the complaint allowed matters to fall between the gaps with none of the parties seemingly aware of who was dealing with the complaint, what stage it had reached or whether it had been resolved.

“The two-year delay in receiving a final response, together with the time and trouble the resident had to go to, shows lack of an appropriately customer focused complaints process and was entirely unreasonable. It is clear these failures over a considerable period of time caused the resident understandable frustration, upset, inconvenience and further undermined his confidence in the landlord’s handling of his concerns.

The Ombudsman ordered the landlord to apologise to the resident, pay £3,250 in compensation and to provide details for a review of the case in order to learn lessons and implement improvements to prevent the failures identified in this report.

In cases of severe maladministration, the Ombudsman invites the landlord to provide a short statement on the lessons it has learned following the decision.

An L&Q spokesperson said: “We’re very sorry that our service fell so far below the standards we would usually expect, in handling this case and for the distress the resident was caused as a result.

“We are carrying out a full investigation so that we can find out exactly what went wrong and ensure we’re putting processes in place that will prevent anything like this from happening again.

“We’ve already made some major changes to the way we operate which will help us to better support residents in future. These include:

“We value our relationship with the Housing Ombudsman service highly and will make sure lessons are learnt from this investigation, so that we can continue to improve the service we provide for residents.”