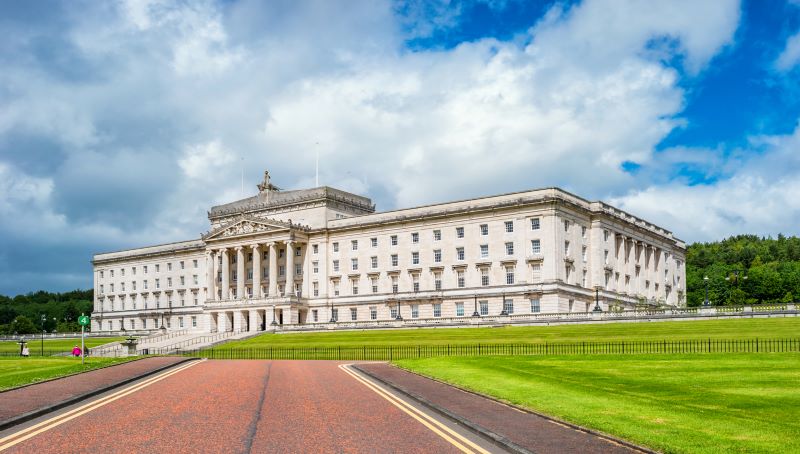 Legislation enacted by Communities Minister Deirdre Hargey, which closes ‘loopholes’ in welfare mitigation schemes, has been passed by the Assembly.

The move means that mitigation payments will be available to more people who currently have their benefits reduced because of the ‘bedroom tax’ and benefit cap.

The changes will also allow people who previously lost their mitigation payments to requalify if they are impacted by the bedroom tax.

Minister Hargey said: “By closing loopholes, I have ensured that around 260 families will receive average payments of £480 a year regardless of whether or not they have moved home and continue to under-occupy.

“Changes to the benefit cap will also extend protection for families with children by simplifying the qualifying conditions.

“Many families who are currently not fully protected will see their payments increase with an estimated 640 households – that are currently losing an average of £49 per week – becoming eligible for mitigation payments.”

The Department for Communities currently administers a number of welfare mitigation schemes which were originally introduced to alleviate the impact of changes to the social security system. The schemes were introduced in 2016 for a four year period ending on 31 March 2020.

An extension for most of the schemes to 31 March 2025 was approved by the Assembly on 31 January 2022. Legislation relating to the ‘bedroom tax’ mitigation payments is currently with the Assembly.

Minister Hargey continued: “Too many people have been unfairly penalised under the old rules. It is not acceptable to stop payments when someone decides to move home or to deny financial support to an increasing number of families.

“I am determined to protect those most in need in our society and the expansion of the welfare mitigation package is an important step.”

Eligible households will not need to claim the mitigation payments. The Department will identify all people eligible under the new rules and will issue payments automatically. This process is expected to take around six weeks to complete.