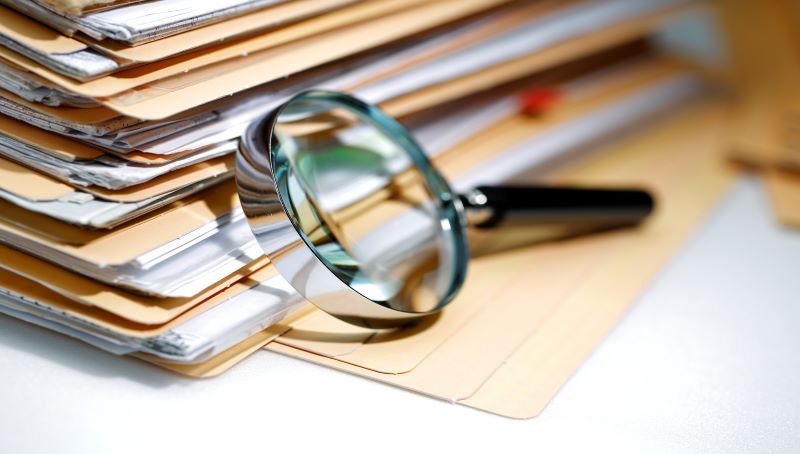 Welfare and immigration policies are “contributing to sharply unequal access to affordable housing among BAME communities,” a new report from the Joseph Rowntree Foundation says.

The report found that people from BAME backgrounds are more likely to face unaffordable housing costs because of the following factors.

The benefit cap – a limit on the income a household can access from the social security system – “disproportionately limit the incomes of BAME families.”

Eight in 20 households affected by the benefit cap in England are BAME, although they only make up three in 20 of the population. As the cap limits household income, it makes it more difficult for many families to meet their housing costs. “This has a direct impact in sweeping families into poverty and destitution,” the report finds.

Immigration policy is identified as another factor that limits the incomes of ethnic minority households. The No Recourse to Public Funds (NRPF) policy bars people with temporary immigration status from accessing the social security system.

JRF’s analysis shows that BAME workers in lower paid occupations in London and likely subject to NRPF are three times as likely to be living in unaffordable housing, at risk of poverty and homelessness, compared to White workers.

45% of working BAME adults likely subject to NRPF are in poverty, more than double the proportion of working White adults (19%).

“This indicates that unequal access to the labour market alone cannot explain the structural inequalities in our housing market; the welfare and immigration policies highlighted are playing a role.”

While direct discrimination against BAME groups by landlords has long preceded the Right to Rent rules, the government’s decision to devolve immigration policy to landlords by making it a criminal offence to let to people without leave to remain in the UK, has “further fostered this practice” the report states.

There is evidence landlords avoid tenants they perceive to be ‘foreign’ and misinterpret immigration legislation when carrying out checks, the JRF say.

All but one of the 10 most ethnically diverse local authorities in England outside London has a significantly higher rate of eviction possession claims than the 10 least diverse.

The Government’s stated aim such policies is to deter ‘illegal immigration’ but there is clear evidence they are driving direct discrimination against people from BAME backgrounds, as well as destitution, homelessness and poverty.

Inequalities in the labour market are another key driver of housing inequalities. Pakistani, Bangladeshi and Black communities are disproportionately likely to be on low incomes.

Just under one in five Bangladeshi workers and over one in 10 Pakistani workers are paid below the national minimum wage compared to three in 100 white workers. The average hourly pay of a White British person (£12.49) is higher than that of a Black African (£11.50) and a Bangladeshi person (£10.58).

These groups are more likely to rely on the more expensive private rented sector in housing that is unaffordable relative to their income.

Living in unaffordable housing (commonly defined as spending more than 30% of your income on housing) on a low income leaves people at risk of missing rent payments and facing eviction.

People from BAME backgrounds are more than twice as likely to experience homelessness compared to the national average in England & Wales.

The high cost of private rented housing also puts these groups at higher risk of living in overcrowded and poor-quality accommodation, because they cannot afford to rent the space they need to live comfortably.

This has been cited as a contributing factor to the disproportionate impact of Covid-19 on ethnic minority communities. 24% of Bangladeshi households and 18% of Pakistani households live in overcrowded accommodation, compared to just 2% of White households.

Khem Rogaly, one of the report’s authors, said: “Our research lays bare the shameful reality that people from ethnic minority communities are much more likely to be living in unaffordable housing that has a detrimental impact on their living standards.

“UK welfare and immigration policies are disproportionately limiting the incomes of BAME people, restricting their access to affordable housing, while Right to Rent policy is in some cases driving direct discrimination against certain groups.”

Darren Baxter, Policy & Partnerships Manager at JRF said: “These injustices are not inevitable, but they have wide foundations in our economy, society and legislation. To tackle them, the Government must accept responsibility for the consequences of its decisions.

“Policies which have such a disproportionate impact, and that lead in some cases to destitution and homelessness, must be revisited. If we do not look closely at the systems which are holding people back, we will only continue to see evidence of shocking racial inequalities in our society.”

The full report is available here.