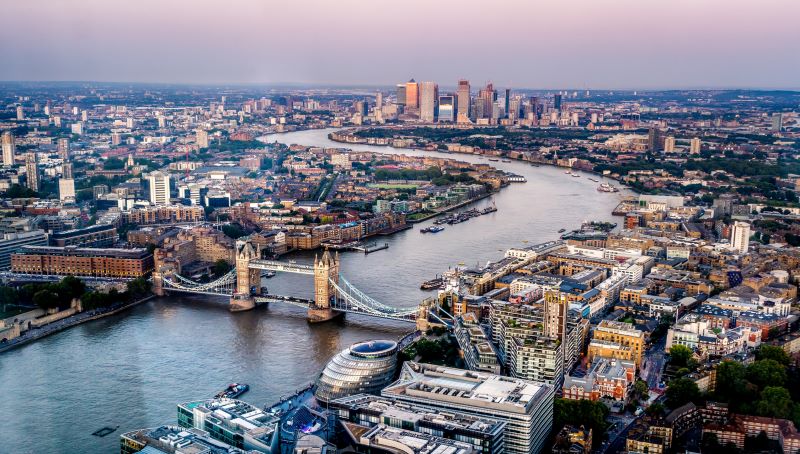 The number of new council housing starts in the capital is at the highest level since the 1970s, according to Mayor of London figures.

A total of 4,689 new council homes were started in London in the 2020-21 financial year and more than three-quarters (3,411) of them received funding support from the Mayor.

The number of council homes started annually has increased six-fold since 2016, with only 774 started in the final year of the previous Mayoralty.

The Mayor’s hoping this continues with his new programme — combined with the remainder of the extended 2016-23 programme — which is aiming for 79,000 new genuinely affordable homes started over the next five years.

The majority of homes for social rent in the 2021-26 programme will be delivered by local authorities.

The Mayor of London, Sadiq Khan said: “The 1970s was the last great period of municipal homebuilding before 40 years of decline saw us inherit a mere trickle of council home construction in 2016.

“I am proud to say that we have breathed new life into homebuilding in London with boroughs across the capital rising to the challenge of building the homes Londoners so desperately need.

“The new standards enshrined in my London Plan will ensure council homes of the 2020s are a new generation of spacious, light, green homes that will serve generations to come.

“These homes will set the standard nationally when it comes to design, sustainability and safety. Thousands of Londoners will spend this Christmas in secure, affordable council homes because of what we have achieved over the last five years.

“We must now build on this success, empower councils and deliver the homes we need to tackle London’s housing crisis.”