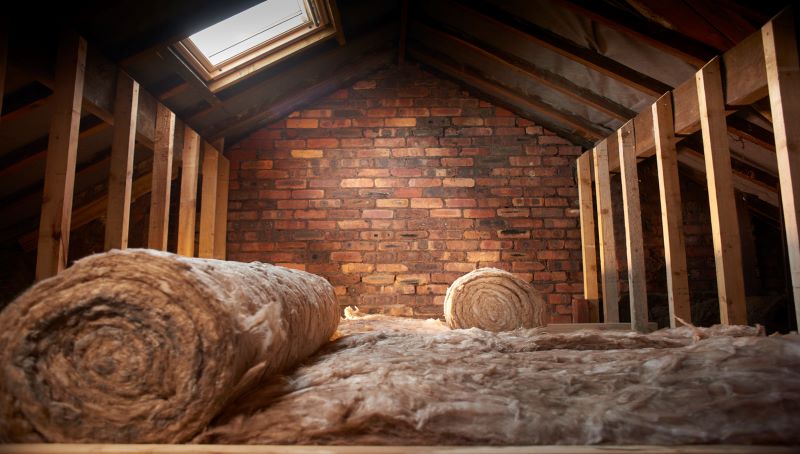 The National Audit Office (NAO) has issued a stinging evaluation of the Green Homes Grant Voucher Scheme, saying that it could “not be delivered to a satisfactory level of performance”.

It comes after the Green Homes Grant has already been criticised by builders for its lack of effectiveness.

The NAO verdict concluded: “The government has identified decarbonising home heating as a key part of its plan to deliver net zero by 2050. In establishing the Green Homes Grant Voucher Scheme, the Department worked at an ambitious pace to deliver a scheme which would contribute to this long-term aim while delivering a short-term economic boost.

“However, the tension between these two key aims and the short delivery time was never properly reconciled leading to an overly complex scheme that could not be delivered to a satisfactory level of performance in the time available.”

47,500 homes will be upgraded should all the current applications be process, the NAO estimate, at a cost of £314m. Of that £314m, £50.5m is “for project management and administrative expenses”.

The NAO also echoed the criticism from builders saying the “rushed delivery and implementation” caused “frustration for homeowners and installers” adding that it also had little impact on job creation.

While the NAO accepts that BEIS knew the risks with a fast delivery, this fast pace “constrained its procurement options” and made it difficult for people to mobilise to meet demand.

The verdict adds: “While we recognise the desire to act quickly in the interests of delivering an economic stimulus, the government should be prepared to limit or delay the launch of a programme if the evidence suggests it is not ready.

“Previous government attempts to deliver energy efficiency schemes, such as for the Green Deal, have amply illustrated the difficulties of achieving successful delivery in this area. It is important that the Department and HM Treasury heed the lessons from this, and previous schemes, for any future domestic decarbonisation programme.”

Brian Berry, Chief Executive of the Federation of Master Builders (FMB), said: “Today’s report from the National Audit Office on the performance of the Green Homes Grant scheme, is sadly unsurprising in its damning conclusions.

“Members of the FMB who are local, small builders, ideally placed to deliver green upgrades to people’s homes, found the system overly complex, and of the 200 companies who expressed an interest, just three went on to become accredited.

“We need the Government to back a long-term retrofit strategy, to give installers confidence to train and certainty that the rug won’t be pulled from under them.”

A full copy of the report can be found here.