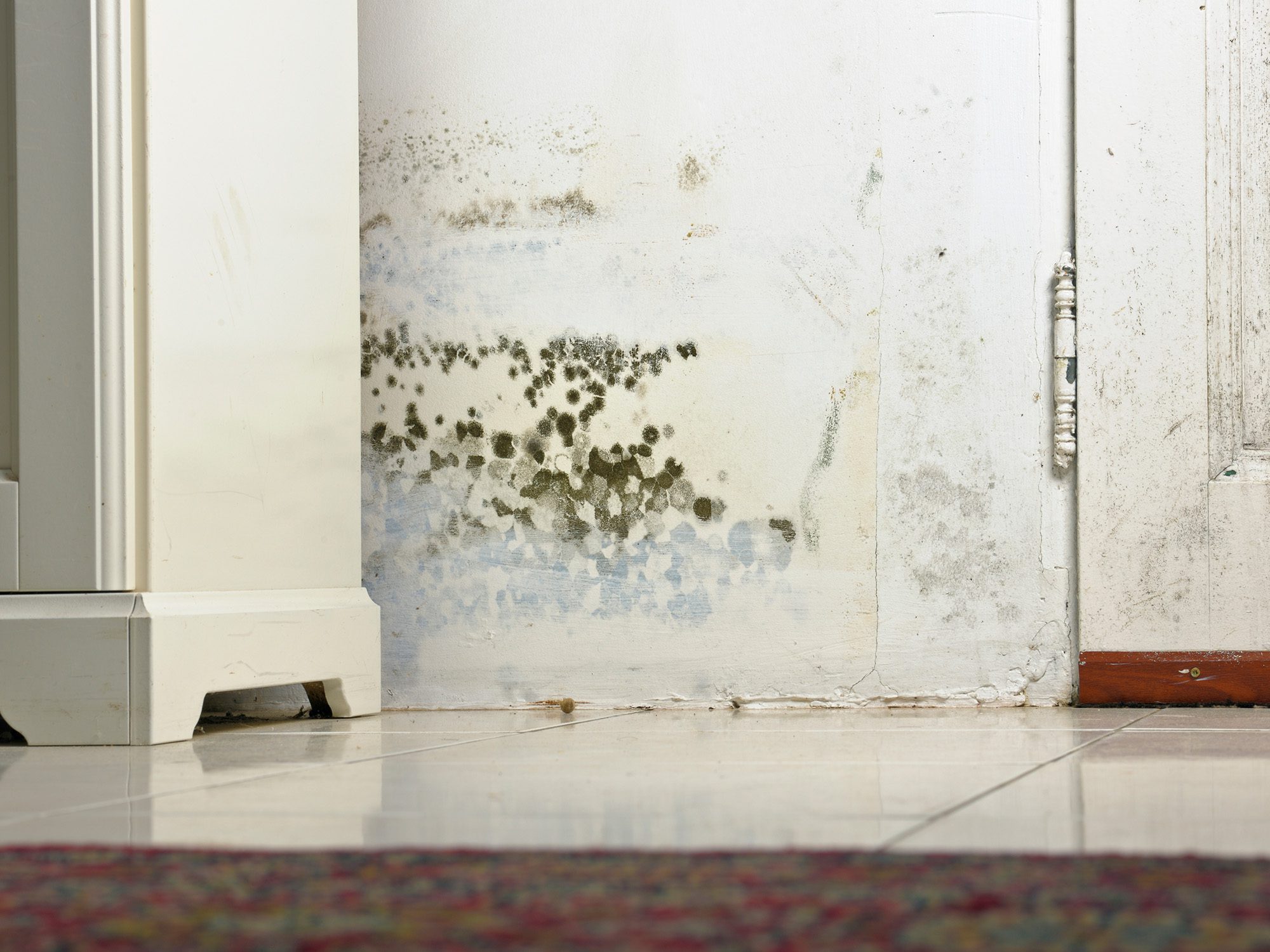 ITV’s Daniel Hewitt said the way in which some housing providers have treated the residents they’ve spoken to is shocking and needs to change.

Speaking at the Housing 2022 conference, he said: “Seeing the conditions in Croydon was the angriest I’ve ever been. The lack of humanity and empathy from the sector has been shocking. The treatment from some organisations did not match the distress residents were in.”

He added: “There is a cultural problem in the sector. It shocked us and stood out to us from the start.”

Hewitt said that one fundamental change needed is around honesty.

“You can’t hoodwink your tenants. They live in their homes and know them well,” he said, pointing out that letters trying to explain the issue to residents with false information only frustrates the situation more.

From what he’s seen, Hewitt said he believes that residents think their landlords are “out of touch” and that he couldn’t believe the lack of regulation happening in the social housing sector.

Also speaking on the panel was Alison Inman, who urged the sector to take action.

“Why do tenants think they can get a repair done faster if they contact Daniel Hewitt rather than the people they pay rent to every week?”

She also said that boards need to take more of an interest in this area, saying that “all service failures are governance failures”.

She added: “The work of people like Dan has done shows that these issues are strategic and not just operational.”