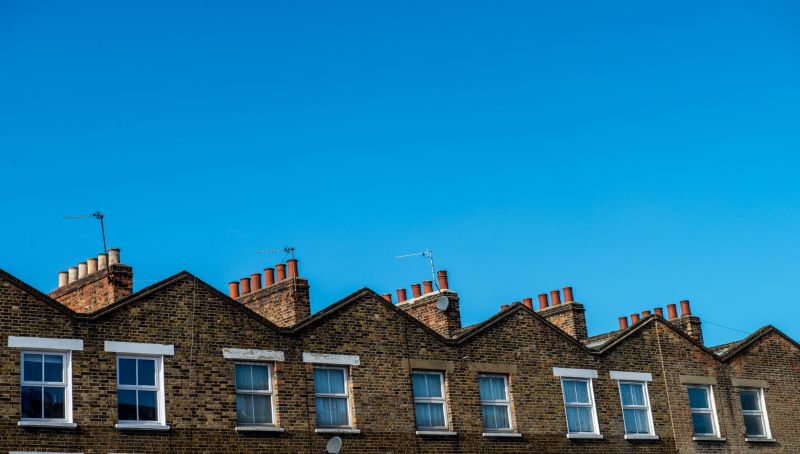 Some of the leading figures in UK housing have advised ministers that a “radical rethink” on housing delivery is needed if the government is to succeed in levelling up the country, as new research reveals that over the next two decades as many as 140,000 homes will be required every year particularly in the North and the Midlands.

The Building Back Britain Commission – an independent group comprising of business leaders from Barratt Developments, Legal & General, Mace, NHBC, The Riverside Group and Thakeham – has published a report which highlights how the government’s plans to level up the country will lead to a significant increase in demand for housing outside London and the South East.

Meanwhile there could be less pressure on some areas of the country that have high demand, such as the home counties.

The research assumes that over the next 20 years employment levels will increase in areas the government identified as most in need of levelling up and which currently have rates below the national average.

The jobs boost which will result from the government’s plans to boost regional growth, will lead to increased demand for housing of different tenure for both people who are already living in these areas, as well as other people who will move to these towns and cities.

The Building Back Britain Commission uses the report to set out a Housing Strategy which includes a radical rethink in the way that housing demand is calculated to a model which shifts from being based on historical growth to a new ‘levelling up’ model of future need.

The report also argues for the creation of at least one ‘Construction Cluster’ in every region of the UK by 2030 to foster innovation and help train up workers in the latest methods of construction, with the first of these located in Leeds.

Terrie Alafat CBE, Chair of the Building Back Britain Commission, said: “Our results have profound implications for policy. The Government’s current housing strategy simply does not fit the levelling up agenda.

“It is based on past growth trends and will not be dynamic enough to meet future demand. The increase in demand in levelling up areas should reduce the pressure for new homes in other areas that are already economically developed.”

Robert Boughton, CEO, Thakeham Group, said: “Sustainability and net zero are at the core of this five-point plan for Building Back Britain. This report is proposing that every new build home across the UK must be net zero by 2030, to be able to pave the way for a green recovery.

“It’s great to be part of collaboration on this key issue and we call upon the entire industry to make their commitments to a greener future.”

Jason Millett, CEO for Consult, Mace, said: “The levelling up agenda cannot succeed if we don’t change how and where we build the homes we so desperately need.

“If we can unlock modern methods of housing delivery at scale, we can boost growth, create thousands of green jobs and address the causes of regional inequality that drive unequal outcomes across the UK. This timely report lays out a clear vision for how Government, housing providers and the private sector can work together to make that vision a reality.”

David Thomas, CEO, Barratt Developments, said: “High quality new homes need to be at the heart of Government’s plans to both build back from the pandemic and to achieve its aspirational levelling up agenda.

“This requires a national housing strategy that is forward-looking and dynamic, delivering the right homes in the right places and helping local communities to grow successfully, creating jobs and accelerating the transition towards zero carbon neighbourhoods.”

Nigel Wilson, CEO, Legal & General, said: “Innovation is crucial if the Government is truly dedicated to building back better. Our report highlights that to meet levelling up targets we need an innovative vision for construction.

“As we see a shift in housing needs across the country, it’s important that we put the right infrastructure in place to support this, including a construction cluster in every major region.”

“It is a plan to help to ensure the industry play a central part in the levelling up agenda and the post-Covid recovery effort and I’m very pleased to be part of the Commission behind it.”

Cllr David Renard, Local Government Association housing spokesperson, said: “This latest report on the severe shortage of homes in some areas of the country underlines the chronic need to build more social housing where it is most needed and the role councils need to be able to play to tackle this crisis.

“As part of the Government’s ambition to level up the nation and build back better, we are calling for councils to be given the powers and resources to deliver 100,000 social homes for rent each year.

“This should include further reform to Right to Buy, by allowing councils to retain 100 per cent of receipts, have flexibility to combine Right to Buy receipts with other government grants and be able to set the size of discounts locally.