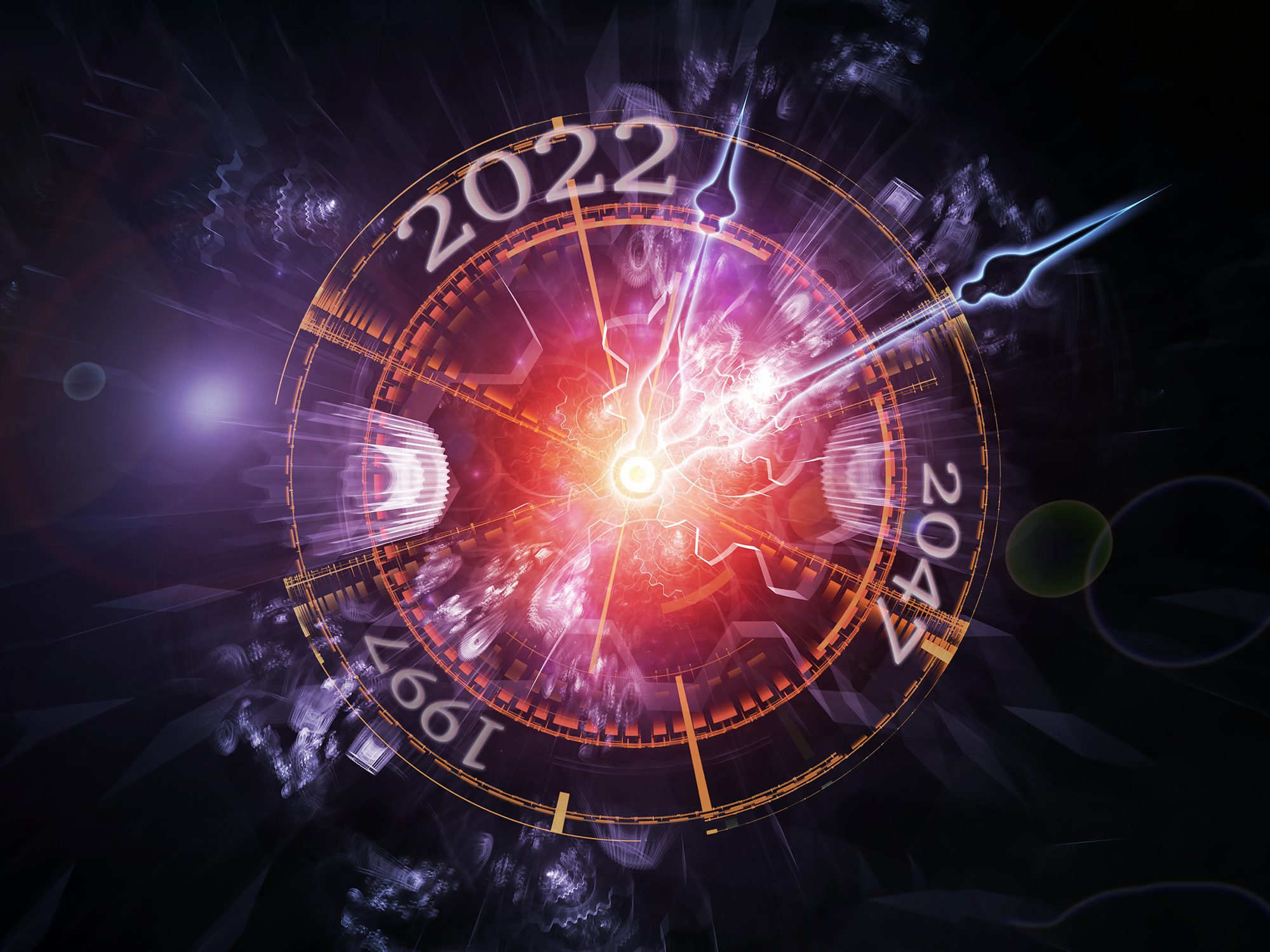 The HQN annual conference heard powerful and touching stories from survivors of Grenfell Tower as part of a conference that had plenty of learning and reflection for the sector.

Day one kicked off by looking back over the past 25 years and assessing what we can learn. HQN CEO Alistair McIntosh gathered with Alison Inman, Roger Jarman, and Lara Oyedele to talk about everything from inspections and decent homes to culture and professionalism.

Alistair praised the return to inspection but queried its effectiveness as it is “no longer tied to incentives” and said he was “worried that we’ve created organisations that are too large to manage”.

Alison agreed but said there was not enough punishment for some of the recent issues we’ve seen.

“If housing organisations are allowing their tenants to live in absolute squalor, why are we giving them millions of public money to build more?” she said.

Lara, who followed the session by speaking about her presidential campaign as CIH President, said more people should use the “is this good enough for my mum test”.

When asked what she’d like to achieve as President, Lara said: “I want to encourage the boards of housing associations, ALMOs and others to do more to diversify the board so that they represent the demographic of staff and tenants.”

She also revealed her presidential charity, working with Shoe Aid to donate spare pairs of shoes to those who need them. At the third day of our annual conference in London on 20 July, you can take part in donating.

After a short break we had a powerful and touching session on Grenfell Tower, listening to those who survived the fire. Nicholas Burton escaped from the 19th floor of the tower, but unfortunately his wife did not make it, passing away a few weeks after the fire.

Emma O’Connor lived on the 20th floor, and managed to escape despite her disability. She opened by speaking about the need for better evacuation plans, saying that “it shouldn’t be on my partner to get me out”.

Covering a swathe of topics about the learning the sector has done, and still needs to do, Nicholas ended the session by saying that “Grenfell 2 is in the post” with many of their, and other residents, concerns still not being listened to.

Day two opened with Jo Causon, CEO at the Institute of Customer Service, speak of the importance of trust and its links to satisfaction.

She also delivered some hard hitting truths, saying the sector is “10 percentage points lower than the average organisations on customer service” and urging the sector to do better on faster responses, more knowledgeable staff and more friendly/helpful staff.

Shortly after, the Director of Consumer Regulation at the Regulator of Social Housing, Kate Dodsworth, repeated the calls for the sector to “get the basics right on repairs and communications”.

She said the definitive list of Tenant Satisfaction Measures will be out in the early Autumn/late Summer and that landlords will be expected to start collecting this data from April 2023.

She also pointed people towards the latest consumer regulation review, in which there are lessons for providers on past failings.

Keeping on with that theme, the Housing Ombudsman Richard Blakeway, said there was much learning to be done from his regular reports and also urged the sector to do better on communications – pointing out tone and empathy as two areas that are currently lacking.

He also spoke about repairs being an issue, with 44% of the Ombudsman’s case work now relating to the issue, up 10%.

Keeping on with regulation, the Health and Safety Executive Policy Lead, Sarah Mallagh, ran through some of the important aspects of the Building Safety Act that the body isn’t seeing enough progress on at the moment.

Looking at the practical things providers can do to prepare now, Mallagh said it came down to five areas: Consider the lifecycle of a building, how can CDM principles help ensure a building is safe, understand worker and supply chain competence, ensure people have the right behaviours, knowledge, skills and experience, and look at managing risks holistically.

Next up was the Housing’s Next Generation final. You’ll hear more about the finalists and the winner next week at the final day of the annual conference, where we will be announcing the winner.

But each finalist produced an impressive presentation on what they would do if they were elected as housing minister. Ranging from tackling the climate emergency to doing more to boost supply, it got delegates thinking for sure.

The day finished with two great sessions, one with Liz Bisset from the Fuel Poverty Committee, who gave delegates a series of ways in which they could help influence policy on the matter, including getting in touch directly with her to show evidence of things that are working, or not, on the ground.

And finally Paul Hickman of Sheffield Hallam University gave a whistle stop tour of his latest research into tenancy sustainment.

We hope to see you next week in London, where we have keynote speeches from Lord John Bird and Kwajo Tweneboa, amongst many other great sessions.