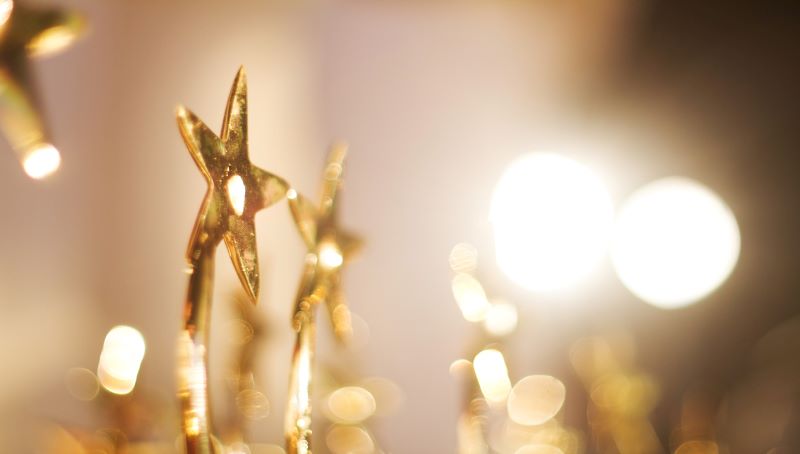 Several figures from the housing sector have been recognised in the New Year’s Honours list.

Sovereign Housing Association resident, Joyce Ward, a former English teacher from just outside Wantage, Oxfordshire has been awarded an MBE thanks to her tireless efforts in championing the rights of social housing tenants.

Her commitment and passion for ensuring that residents’ voices are heard has had a huge impact at Sovereign Housing Association where she holds the position of Chair of the Resident and Board Partnership and is a founding member of the National Housing Federation’s Tenant Advisory Panel.

She said: “I’m a person who likes to keep busy. So, when I retired in 2009 after 45 years as an English teacher, I was rather alarmed at the thought of doing nothing with my days. After I moved into my new home I thought – this is different. How does this work? How do decisions get made about the place that I am living? Who’s in charge?’ and so that’s how I decided to get involved. Sovereign encourage resident involvement in decision making and I have enjoyed offering my views from the get-go.”

Of her MBE award, Joyce commented: “When I first received the letter I thought it was a scam! But once the news had sunk in, I was overjoyed. I’m incredibly proud of the work I’ve carried out at Sovereign over the years, especially my input into the resident conferences. It’s my strong belief that all residents can find a part to play, and a voice to be heard.”

Also receiving an MBE was Maxine Espley, Executive Director of Care and Support for GreenSquareAccord.

She has received the award for services to health & social care.