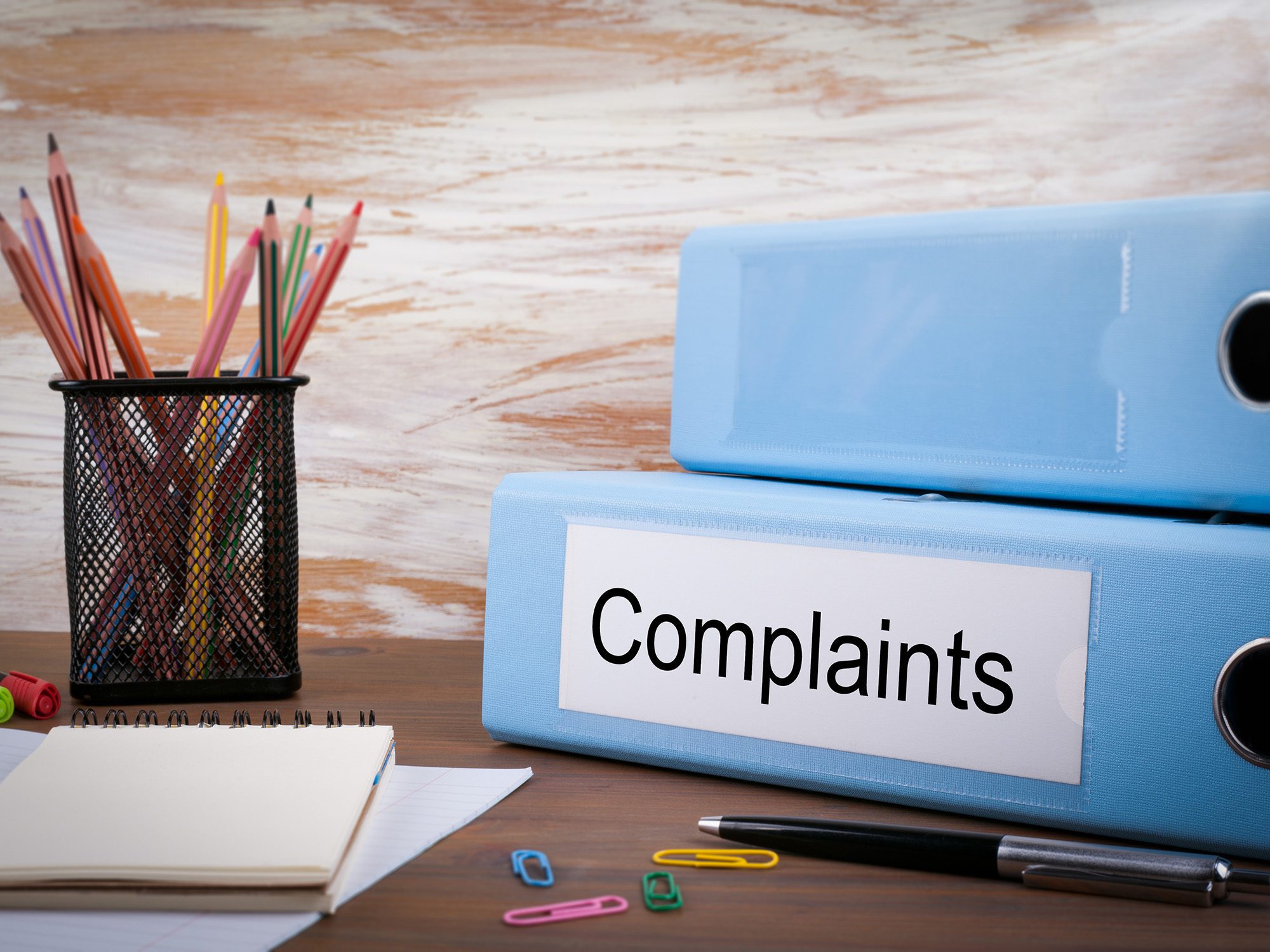 The Housing Ombudsman found severe maladministration for Clarion’s cumulative failings in handling repairs to resolve a leak and the problems that followed with the resident’s shower and electrics.

The resident had consistently reported leaks into his shower room from the start of his tenancy several years ago. It had caused staining and damage to the walls and ceiling.

The Ombudsman’s investigation found that the full extent of the resident’s contact with the landlord could not be established due to failures in the landlord’s record keeping.

There was no evidence that it took action to diagnose and repair the issue initially raised by the resident at the start of his tenancy. The landlord was not proactive in contacting the tenant of the flat above in order to investigate the leak.

The resident continued to report leaks but there was no evidence that works ordered were carried out. At one point, the resident reported an emergency repair when the leak was coming through his bedroom ceiling and out of the smoke alarm but it was not clear from the evidence how the landlord responded or that it checked that the electrics were safe within a reasonable period.

The resident made a formal complaint after making further reports of leaks. The landlord raised orders for repairs in the resident’s property but did not explain why these would address the resident’s concerns about recurrent leaks from the flat above.

The Ombudsman also found service failure for the landlord’s complaint handling as it did not consider the full history of leaks to the property or the wider context of the situation, particularly that the repair issues reported may be more complex. It failed to address all the issues raised by the resident so did not demonstrate that it had fully sought to recognise what had gone wrong.

The Ombudsman ordered the landlord to apologise, pay £1,250 compensation to the resident and appoint a surveyor to assess the repairs needed and then carry out all identified works. It also recommended that the landlord review its record keeping practices for repairs.

Following the Ombudsman’s investigation, the landlord’s learning from this case includes a new case management strategy and placing more emphasis on reviewing the history of repairs.

This case is part of the Ombudsman’s ongoing further investigation with Clarion, using its systemic powers under paragraph 50 of its Scheme.

Richard Blakeway, Housing Ombudsman, said: “It is not evident in this case that the landlord took proportionate action in response to the issues and to meet its obligation to keep the resident’s property in good repair.

“Nor had it fully sought to recognise what had gone wrong and so missed opportunities to put things right for the resident.

“The landlord’s response was undermined by its records. Clear record keeping is a core function of a repairs service and essential to assist landlords in fulfilling their repair obligations.

“Following our decision, I welcome the landlord’s response on its learning from this case and the changes being made to improve its service. We also welcome their continued engagement with us on our wider investigation to identify areas for learning and improvement.”

“We fully accept the judgement from the ombudsman in this case. We are pleased the resident has confirmed he is satisfied with the work in his home, which is now complete, but we appreciate the leak took too long to resolve and the service we provided fell short of what our resident had the right to expect, and we have apologised for this.

“Our record keeping should have been more comprehensive and we did not communicate with the resident to the level we should have to keep them properly updated.

“We have considered what we can learn from this to prevent it happening again, and since this case we have introduced a new case management strategy in which operatives will take greater responsibility for ensuring that repairs are tracked to full resolution. In addition, we have placed more emphasis on teams reviewing the history of repairs at properties, to better understand the context of complaints we receive.

“This case was exacerbated by the fact we were repeatedly denied access to the property above, which was the source of the leak. As a consequence, this contributed significantly to the length of time it took to resolve.

“We are introducing more robust management of cases where we are not provided access to properties. As it stands, we do not have the same power as private and local authority landlords to access homes and we’d like to work with government to see this changed.”