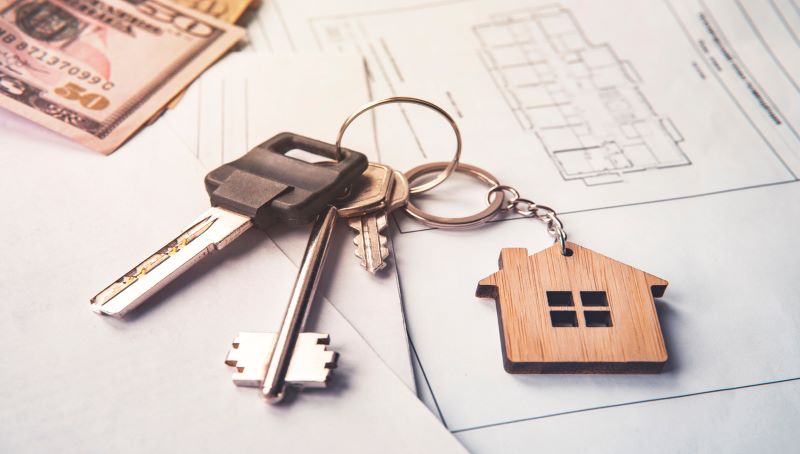 The Government has revealed the details behind a new wave of Help to Buy funding, as well as plans for the First Homes initiative.

A total of 1,500 First Homes will now be built in over 100 locations across England by March 2023 following successful bidding by housebuilders.

This follows plans by Eastleigh Borough Council to deliver 200 First Homes in the borough – the single largest to date.

The Government has also published the prospectus for Help to Build, a £150m scheme announced in April to make self and custom build housing a realistic and affordable option.

The prospectus outlines how the scheme works, so that those thinking about building their own homes but are held back by affordability, can plan their projects and apply when applications are open.

The self and custom build sector could deliver up to 40,000 news homes a year, providing opportunity for small building firms and creating jobs.

Housing Minister, Christopher Pincher, said: “I am absolutely delighted that the first people to benefit from First Homes include a nurse and police officer. They have been helped to own a home in the community where they have worked tirelessly during the pandemic to keep people safe.

“This scheme is putting local people first and creating opportunities for young people and families to feel the sense of pride that comes with homeownership.

“We are determined to help more people on to the housing ladder and are providing significant funding to regenerate derelict land, deliver new homes and create prosperous local communities across the country.”

First Homes is currently in its pilot phase with sites in Bolsover, Cannock and Newton Aycliffe among the first to put homes on the market.

The Government estimated that at least 10,000 First Homes will be delivered across the country each year by 2027/28.