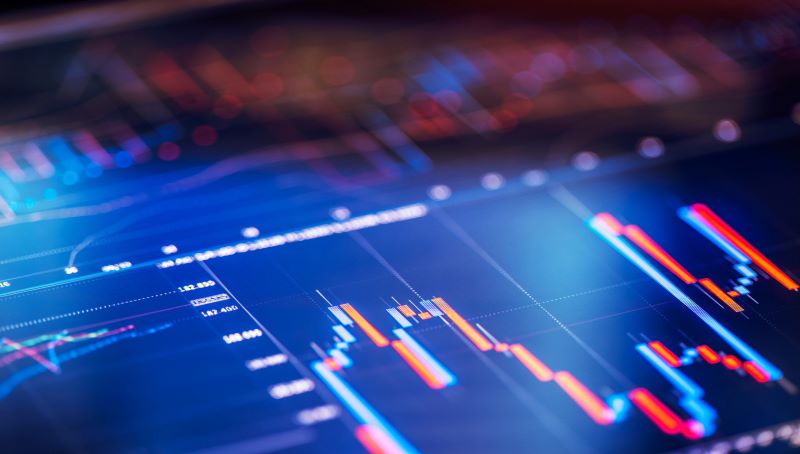 Digital Infrastructure Minister Julia Lopez has launched a consultation on proposals for changes to building regulations to ensure new homes have next-generation gigabit broadband installed in them as standard practice.

Around one in ten new-build homes are still being built without gigabit connections, mostly in smaller developments, where the cost can be higher or broadband companies have not had the time they need to install connections before houses are completed.

The changes to the law will mean home developers will be legally required to build gigabit broadband into new homes in England and make it a priority as part of building work.

They will also need to bring broadband network operators on board to consider gigabit broadband installation when construction plans are submitted to local councils.

These measures will give more people access to future-proof internet connections and reduce the need for retrospective installation.

Digital Infrastructure Minister Julia Lopez said: “We are moving rapidly in our national mission to make sure everyone can benefit from faster gigabit-speed broadband. National coverage has jumped from six per cent to sixty-five per cent in just two years.

“The law changes we are consulting on today will help us go further and faster to make our homes fit for the future with the infrastructure people will need to take advantage of new technologies in the coming decades.”

Minister of State for Building Safety and Communities Lord Stephen Greenhalgh said: “The deployment of gigabit-capable broadband connections to new homes is consistent with DLUHC’s wider work to level up communities. Fast and reliable broadband will help owners of new homes throughout the country to live and work more flexibly and will help to support social inclusion and growth.”

While these legislative changes will introduce responsibilities for housing developers, the burdens are balanced through secured financial support from certain network operators who have made commitments to contribute to gigabit connections costs.

After considering respondents’ views, the government will publish final details of the secondary legislation before laying it in Parliament as soon as possible.

The legislation will apply to all new residential dwellings, including self-built homes in England, but excluding renovated buildings, schools, residential homes, halls of residence, hotels and prisons.

The government is also consulting on whether new homes created through building conversions should also be included in the scope of the policy.

The technical consultation will be open for 10 weeks, closing on 28 February 2022, and respondents are encouraged to provide feedback on the specific questions raised or on other elements of the proposals.