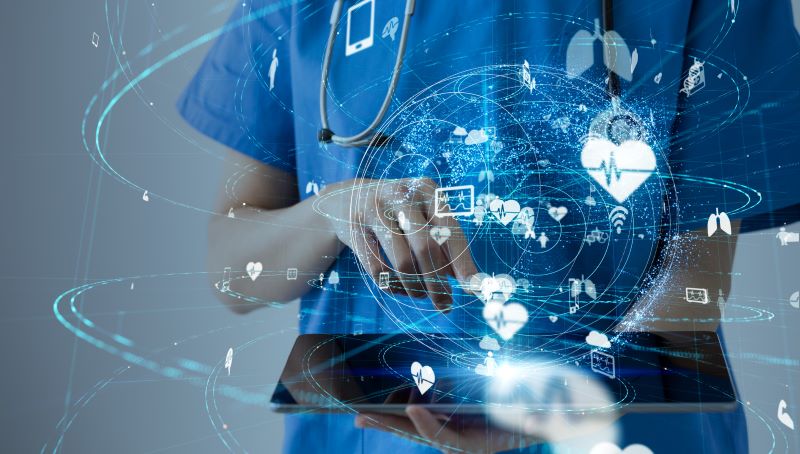 The Government has unveiled a £16m fund to to provide temporary accommodation, care and support to homeless people leaving hospital, as part of a series of pilot projects.

The objective is to end the cycle of people leaving hospital to return to the streets and then being quickly readmitted to hospital.

Currently, patients who are homeless in hospital are more than twice as likely to be readmitted to hospital in an emergency compared with patients with housing.

A study of nearly 3,000 homeless patients discharged after an emergency admission from 78 hospitals between 2013 and 2016 revealed almost 2,000 were readmitted within a year, at almost double the rate of those with homes to go to.

These pilots in 17 areas – from London to Liverpool – will offer improved services to help some of the most vulnerable members of society with basic needs such as housing, employment and drug cessation, that can help them get back on their feet in the long term.

People experiencing rough sleeping on average die 30 years earlier than the general population and the estimated number of those dying each year has risen by about 50% in less than a decade.

When figures began being collected in 2013, 70% of people who were homeless were being discharged to the streets rather than into supported schemes or back with families.

Health and Social Care Secretary, Sajid Javid, said: “No one should ever have to sleep rough – extra support will ensure those who do not have a home can get the help they need, recover more quickly and end the cycle of readmission to hospital.

“This government has proven its commitment to helping people experiencing homelessness throughout this pandemic, providing temporary accommodation and priority vaccines.

“These pilot schemes will show how much more effective care can be when it’s integrated and the best examples will be taken forward to help tackle homelessness across the country.”