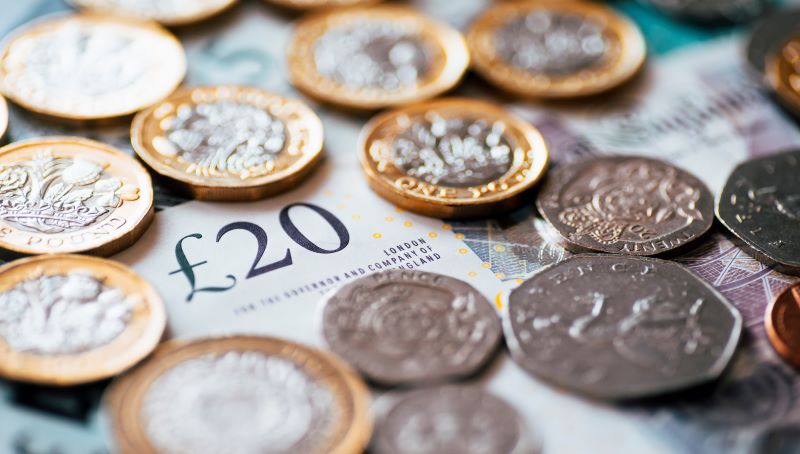 Downing Street has shrugged off criticism that Michael Gove should give £100,000 donation made to him by a property developer shortly before he was appointed as Housing Secretary.

There were calls for Gove to give the money back but in a Downing Street press conference, a spokesperson said: “All donations made to the secretary of state have been declared publicly and the proper processes followed.”

Gove was appointed Housing Secretary in the recent cabinet reshuffle, taking the place of Robert Jenrick.

Just a day into the role, Gove has already been offered help with the building safety crisis and reports suggest he has paused planning reforms in England.