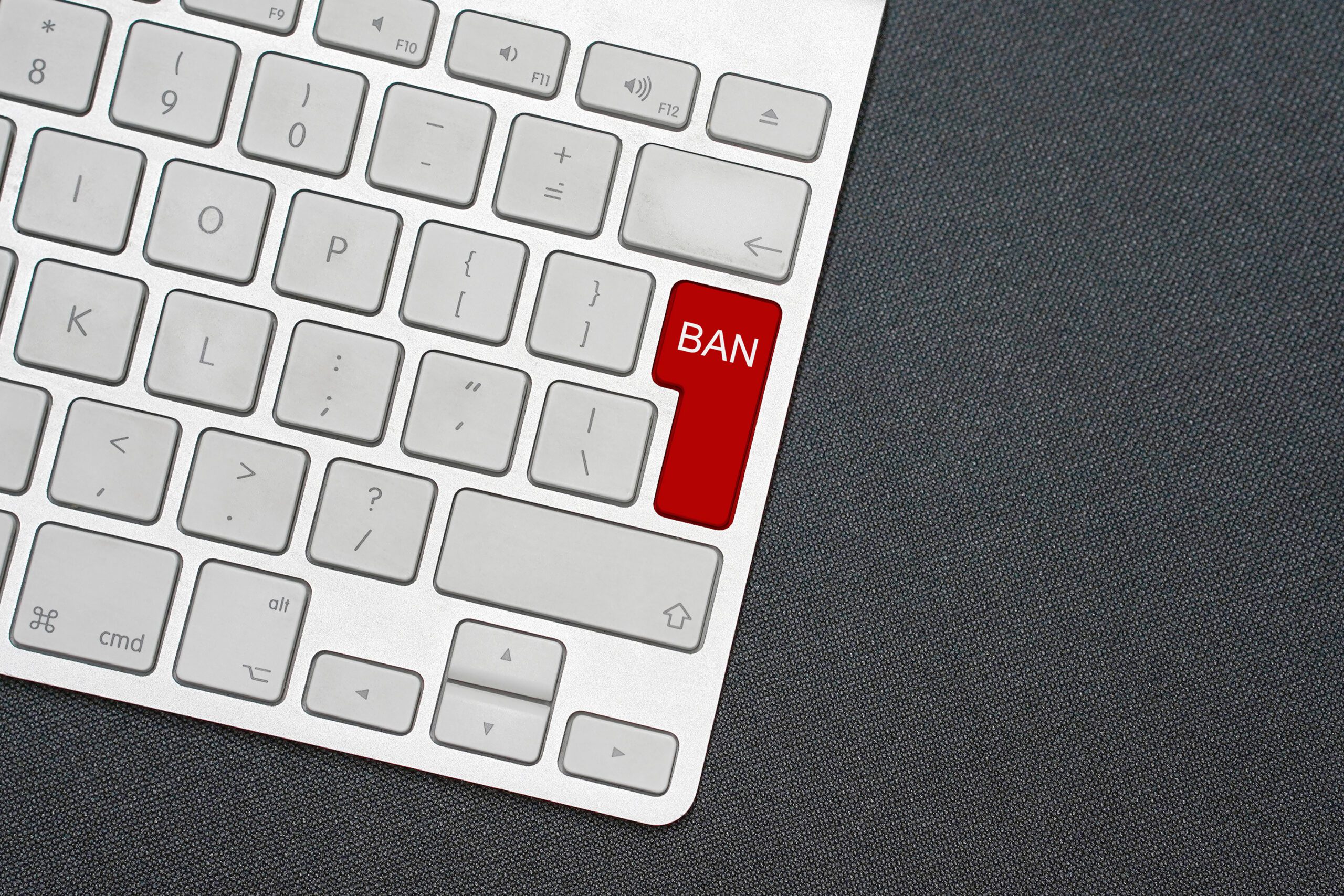 Taiwan-obsessed China has upped the stakes over the island it so covets, after American globetrotter Nancy Pelosi did some up-staking of her own with a visit to the uneasy landmass.

And now the UK Parliament has decided to pick up some stakes and up them itself, by closing down its TikTok account.

The artless video-sharing network is owned by Chinese firm ByteDance, and parliamentarians are fearful that “data”, whatever that amounts to, could be handed over to China’s famously intrusive regime.

ByteDance has denied it answers to the government (but it would, wouldn’t it) and merely provides a global platform for tedious rubbish to flow freely, along with oceans of misinformation, fake news and divisive content. No wonder Parliament fancied a bit of the action!

But no more. Universal credit’s Iain Duncan Smith, one of those who penned a letter of concern about TikTok, said: “I am deeply worried that the two videos I uploaded of me dancing with badgers during the summer solstice on Glastonbury Tor will be misused by the Chinese government.”

Anyhow, Britain’s future, Liz Truss, was asked what she would do about the growing TikTok fracas. Let’s find out what she managed to say:

“We absolutely should be cracking down on those types of companies.”

Musk is counter-suing Twitter for suing him after he decided against buying Twitter after all. Twitter basically claims Musk is a beastly, dishonest individual – therefore it’s essential he buys the network and runs it. I know this is old news, but I feel the need to remind us all.

Musk is apparently building a private airport. According to some report or other, the bolshy billionaire hopes to construct the thing in Texas. He may use it as a base for writing important tweets.

Musk’s own dad has said he isn’t proud of him, vaguely. Talking to some radio station or other, Errol Musk didn’t exactly heavily criticise Elon, like this headline suggests, but he did say his other son, Kimbal, is the “pride and joy” of the family, which could be construed as a dig at philandering Elon. Kimbal, incidentally, owns restaurants and is reportedly worth $700m. They can’t catch a break, that family.

Musk is secretly developing technology that will allow washing machines, fridges and other white goods to run on birdsong alone. Inbuilt condenser microphones will extract avian notes from the air, the trilling powering small generators. Musk said: “Tweet, tweet – this is more like it. Take that mask off, ya pedo!” No, he didn’t. None of this happened. I made this one up.

Remember that man that was always banging about that hard drive containing £millions in Bitcoin that he accidentally threw in the bin? He was full of desperate, crazy schemes to unearth it from his local tip, where it’s believed to currently reside under a mountain of unmentionable mulch.

Well, he’s still at it. James Howells’ latest scheme is…much like his previous ones: he wants to start digging up the Newport landfill where he’s convinced his digital treasure can be found – but Newport City Council still aren’t particularly charmed by the idea, claiming that a mass excavation of the site would present an ecological challenge.

In an attempt to soothe the authorities, Howells has pledged to use 10% of the data storage device’s wonders to turn Newport into a ‘cryptocurrency hub’, whatever one of those is.

Of course, after all this time living amongst the detritus there’s no guarantee the thing still works – in fact, I’d say it’s pretty unlikely – so a large-scale exhumation may prove to be a complete waste of time.

There’s a moral here: be careful not to throw away hard drives containing £millions in cryptocurrency.