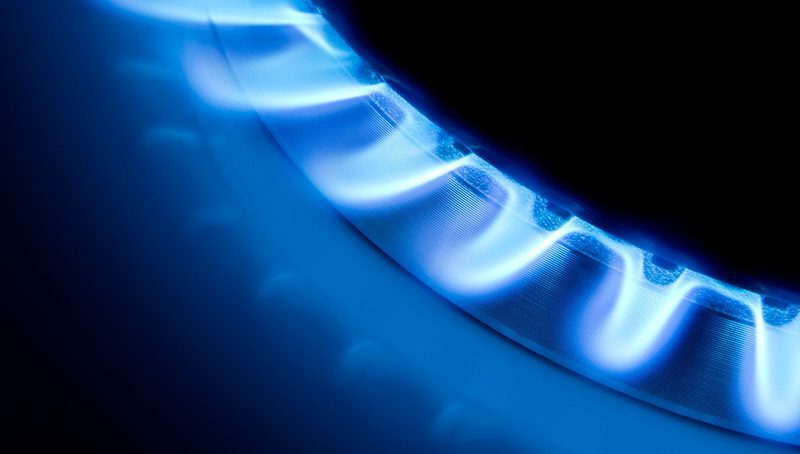 Caroline Flint has been appointed as Chair of the Committee on Fuel Poverty, taking on the role for three years.

The CFP advises on the effectiveness of policies aimed at reducing fuel poverty and encourages greater co-ordination across the organisations working to reduce fuel poverty.

Flint was housing minister in 2008 for eight months under Gordon Brown. She’s also been shadow secretary of state for DCLG (as it was then known).

In the Committee’s last annual report, it called for the need to: