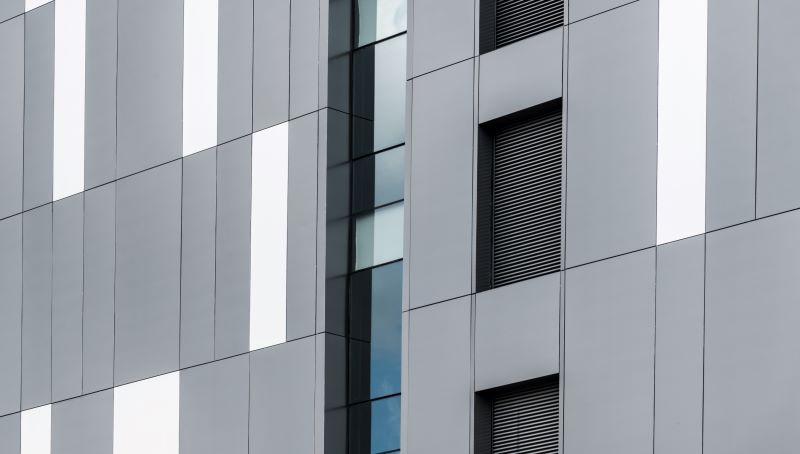 Buy-to-let landlords shouldn’t be forced to pay for the replacement of dangerous cladding, a cross-party group of MPs has said.

In a report published today, the Levelling Up, Housing and Communities Select Committee states: “Buy-to-let landlords are no more to blame than other leaseholders for historic building safety defects and landing them with potentially unaffordable bills will only slow down or prevent works to make buildings safe.”

The government has proposed that landlords renting out more than one leasehold property should be excluded from its commitment that no leaseholder should have to pay for the removal of unsafe cladding, following the 2017 disaster at Grenfell Tower.

According to the committee, it heard from landlords “who find themselves outside of the scope of the protections, who invested in properties to support their children, to provide income after being made redundant, to help pay for the costs of caring for relatives, or to provide for their retirement”.

Amongst those who gave evidence to the committee in support of buy-to-let landlords was the National Residential Landlords Association (NRLA), which argued that it was completely unfair that individual landlords should be the only leaseholders not to be covered by the government’s plans to finance the removal of dangerous cladding.

Ben Beadle, NRLA CEO, said: “We are delighted that the committee agrees with us. The government’s decision to exclude buy-to-let landlords renting more than one property from its scheme is unfair and unacceptable. As the committee rightly notes landlords are no more to blame than other leaseholders for historic building safety defects.

“Ministers now need to stop dragging their feet on this issue, accept the committee’s conclusions and end its unjust and inexcusable policy.”