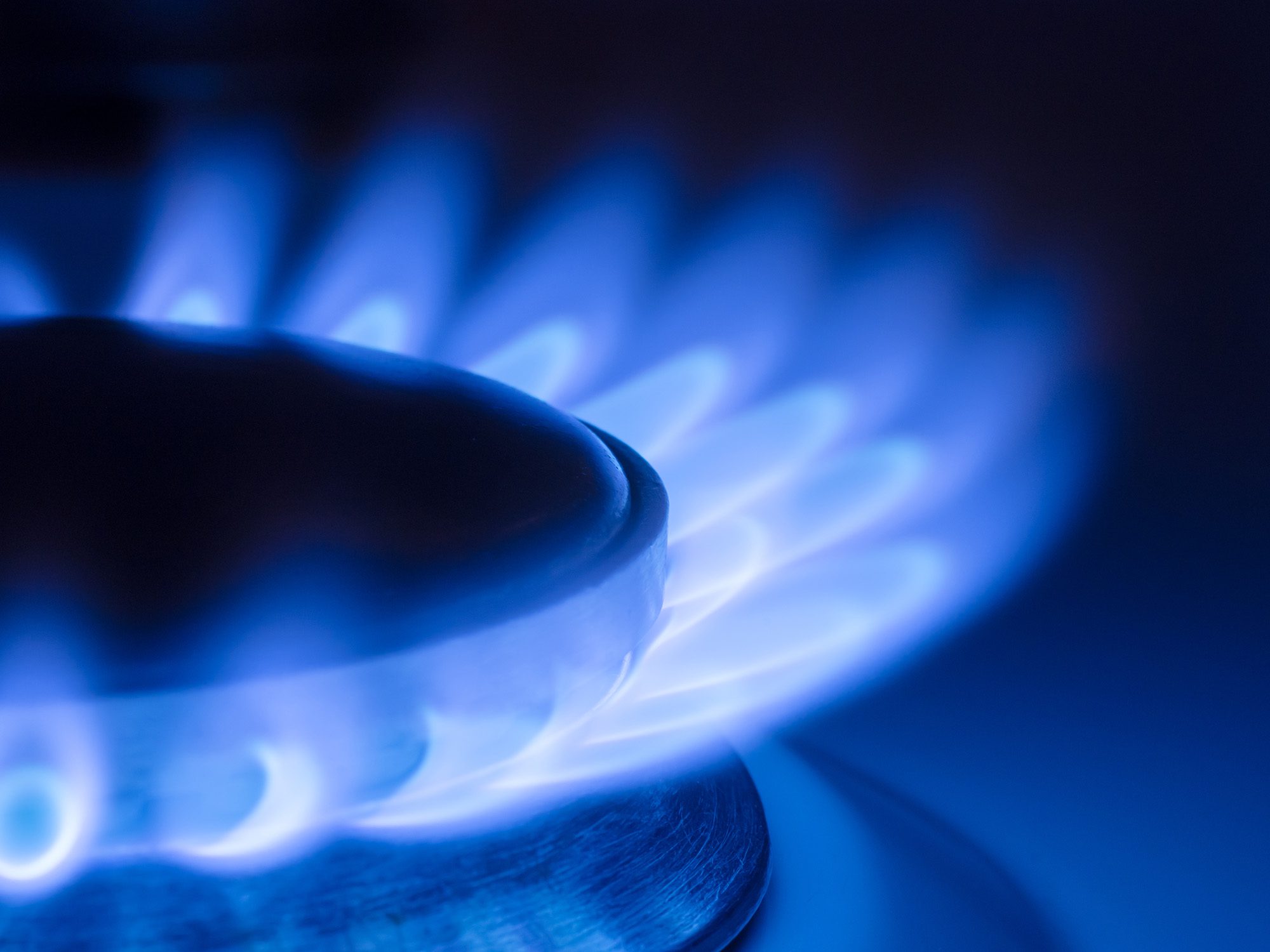 National Energy Action is predicting that 8.2 million UK households will be in fuel poverty, if bills increase by 60%.

That amounts to one in three households.

Energy experts Cornwall Insight predicted that when the price cap rises in October, the average energy bill could reach £3,250 per year, with bills expected to increase by over 60%.

This is a huge increase in just 12 months. In October 2021 the average annual energy bill was £1,271 per year, which meant 4.5 million UK households were in fuel poverty.

To calculate the figure, fuel poverty is defined as homes spending more than 10% of total income on energy. National Energy Action has also taken into account the £400 energy rebate the government are giving to all households, which was announced in May.

National Energy Action Chief Executive Adam Scorer says: “Anticipated prices far exceed earlier projections. Current financial support will be inadequate as much of that money will be spent before winter kicks in. We are facing the bleakest of winters. Energy bills are already unaffordable for millions, and millions more are set to suffer. People will be forced into impossible situations.

“Choosing between heating and eating, forced into spiralling debt and putting their emotional and physical health at significant risk. The energy crisis is the urgent priority for a new prime minister. Higher prices and cold weather are inevitable. Dither and delay are not.”