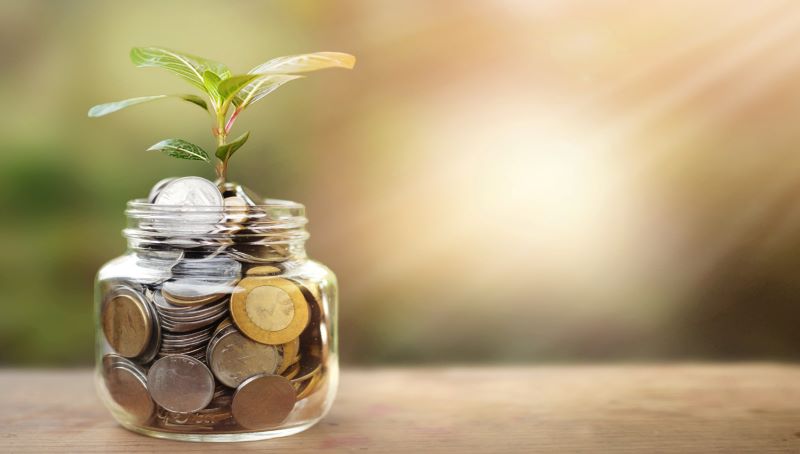 A large-scale study of households on low incomes has revealed “the extent of the debt crisis hanging over the UK’s poorest families” as the country “braces to weather a cost-of-living crisis”.

The analysis by the Joseph Rowntree Foundation (JRF) looks at households in the bottom 40% of incomes in the UK – those with a household income of £24,752 or less. This represents around 11.6 million households.

Working-age households on low incomes (those aged 18-64) have been particularly hard hit: 44% are in arrears. For households aged 18-24 this rises to almost three-quarters (71%) of people being in arrears.

The survey shows clear signs that the profound financial impact of the pandemic has dragged families who were previously just about managing into arrears on essential bills.

A large majority of households who are now behind on their household bills (87%) said they were always or often able to pay all their bills in full and on time before the pandemic hit.

The study highlights groups that have been hit particularly hard. Over half of the households in the following groups have been pulled into arrears:

Many families on low incomes are “still reeling” from the huge £20 per week cut to Universal Credit and Working Tax Credit earlier in the month.

The report says: “It is worrying that the survey was conducted in September when many of the households surveyed received the uplift which has now been removed.

“Energy bills and other costs are continuing to rise, with the price of energy projected to soar further in the coming months. An increase in National Insurance contributions next April is another extra cost many working people will face.”

Half (50%) of these households say they do not feel confident they can find a job or work more hours, calling into question the Government’s insistence on jobs as the only solution.

These households were more likely to stay in work and to be able to work from home, reducing daily costs, and to save money during lockdown due to enforced saving. Homeowners also benefited from rising house prices.

JRF is urging the Government to put in place a package of support at the Budget to ease pressure on low-income households and prevent further debt.

As well as urging the Government to reinstate the £20 in Universal Credit, the report also recommends that the Government provide at least £500m additional grant funding via the Household Support Fund for targeted debt relief.

It is also essential to address the systemic drivers of debt including through writing off Tax Credit debts when people move onto Universal Credit and addressing Universal Credit advance repayments that many households have no option but to take on during the five-week wait for the first payment.

Katie Schmuecker, Deputy Director for Policy & Partnerships at JRF said: “There is a debt crisis hanging over millions of families on low incomes. Behind these figures are parents gripped by anxiety, wondering how they will put food on their children’s plates and pay the gas bill; young people forced to rely on friends to help cover their rent and avoid eviction.

“While many households on higher incomes have enjoyed increased savings and rising house prices during the pandemic, people on low incomes are under serious financial pressure that shows no sign of abating. As a society, we believe in protecting one another from harm. As costs pile up and incomes have been cut, we urgently need to rethink the support in place for people at the sharp end of the cost of living crisis.

“The Budget is about priorities. We know the Chancellor is capable of taking bold action to protect people from harm when it is required. Reinstating the £20 per week increase to Universal Credit and boosting funding for councils to tackle debt must be priorities in next week’s Budget. We must give families the firm foundations they need to flourish and take part in our economic recovery.”