Hear direct from the Regulator of Social Housing on the biggest shake-up to housing regulation for years and what local authorities should be doing now. 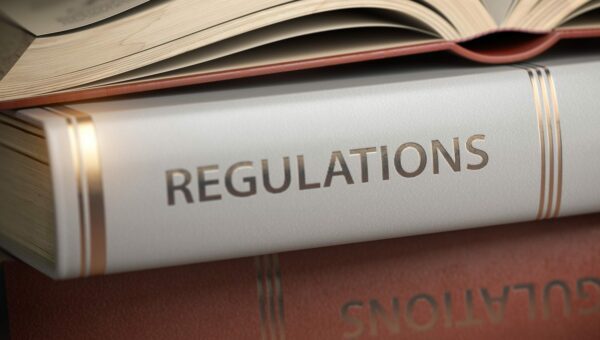