The Housing Ombudsman’s expert trainers will share examples from the Ombudsman’s casework and best practice in capturing learning from across the social housing sector. The interactive sessions will include group work as well as plenty of time for questions and for sharing experience with other delegates.

Faced with tightening resources and increasing demands, landlords need to maximise their use of the intelligence that complaints can provide.

This workshop is essential for those involved in complaint handling and for all staff and managers who are committed to driving service improvement.

Delegates will come away with a clear understanding of the benefits of a learning culture and of how learning can be systematically captured and used. 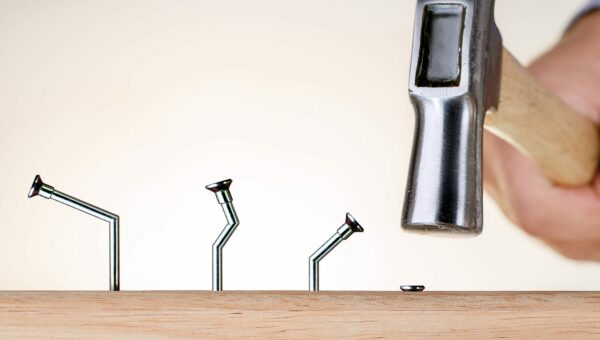