What could life in the UK look like in 2030? How do we prepare for this?

How will the changes to work and home life that emerged during the Covid-19 pandemic inform how we live and work in the future? From HR through to building design there’s a range of issues plus all the practicalities to consider.

At a time when there is much speculation on what the next 12 months may bring, we need to look ahead to prepare for the longer term. What changes are already locked-in and what is open to future variation? What are the practical things we need to tackle?

There’s a lot to consider. That’s why we’ve asked experts in technology, sustainable placemaking, consumer insights and employment law for their expert views about what life in the UK could look like in 10 years’ time. They’ll take us through the trends and developments they are seeing today to help us prepare. 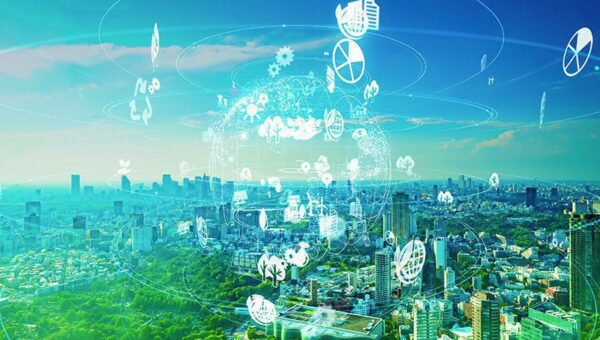