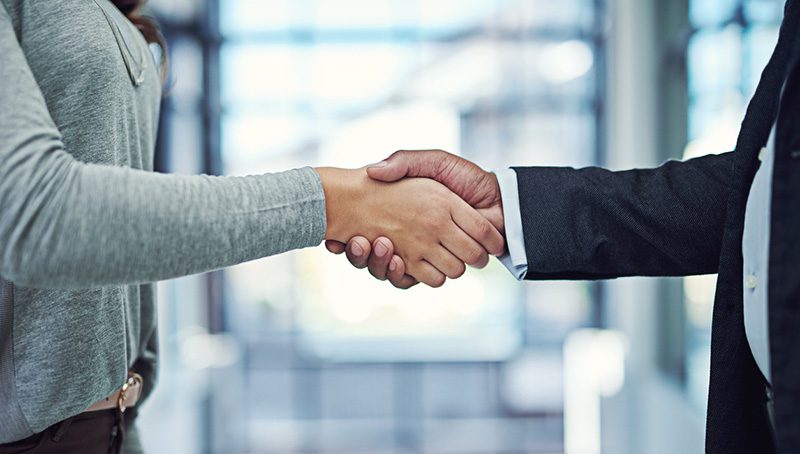 The Scottish Housing Regulator has announced that it has appointed Helen Shaw as Director of Regulation.

Helen is currently an Assistant Director with the Regulator, and will take over the role of Director from Ian Brennan who announced in November that he is leaving the Regulator.

Michael Cameron, chief executive of the Regulator, welcomed Helen’s appointment saying, “I’m delighted that Helen will be stepping in to this important role for the Regulator.

“Helen has huge experience in social housing and in its regulation, and along with her considerable skills and knowledge will bring continuity in this critical post.”