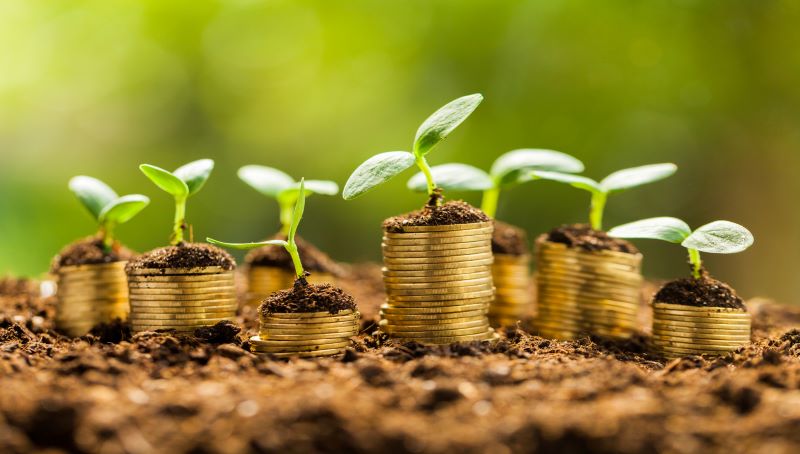 By Steve Ellard, Director of Assets and Sustainability, Yorkshire Housing.

Always look on the bright side of life – an uplifting lyric that’s, admittedly, quite hard to put into practise at present. Empty shelves in supermarkets, dwindling supplies of CO2, cuts to universal credit, and a worsening energy crisis make the bright side look rather distant.

On this basis, I’m going to try and bring an element of positivity to the conversation:

The Social Housing Decarbonisation Fund (SHDF) is a step in the right direction.

Now, it should be anticipated that any source of government subsidy will be met with criticism. There’s undoubtedly some out there that will cite this fund as a missed opportunity, that it’s inadequate, overly complex, and unlikely to have a major impact. I’m not going to address these concerns. Critics build nothing, after all.

When the Social Housing Decarbonisation ‘Demonstrator’ Fund was released in mid-to-late 2020, I recall thinking we’d be just as likely to be successful bidding for a contract to develop nuclear fusion. The timescales were incredibly tight, the support surrounding the scheme was minimal, and the expectations in terms of criteria were somewhat new if not alien to us and undoubtedly a number of other housing associations. Plus, with the number of different but very similar funds released at the same time, it was always quite confusing where best to dedicate your time and effort. Some associations were successful, and to those I doff my cap.

But to those who weren’t, and to those who never had any intention of being a ‘demonstrator’, the past 12 months have been a time to prepare. Get your data into a good position in readiness for the decarbonisation fund proper.

The bidding window for wave one of this multi-year fund opened on 23 August 2021, and since this date I’ve become increasingly confident that we’ll be able to put a bid forward. This is largely down to the lessons learned from the demonstrator fund. Purely from my perspective, I’ve detailed a few of the key successes so far:

The demonstrator fund, and even my perceptions of the longer-term decarbonisation fund, were centred on deep retrofit. Did I dream it?

In reality, however, wave one has taken a pragmatic and quite clever approach, focussing on fabric-first, lowest regret. After all, large-scale deep retrofit and low carbon heating system installs would likely cause issues both to residents and grid capacity and take us down a path reliant on existing solutions rather than those yet to come to market.

Reduce the space heating demand and our reliance on heating systems and the future becomes a little less complicated.

BEIS published an extensive Q&A section in response to queries surrounding wave one, two weeks after the launch of the bidding window.

That guidance has been incredibly useful in the formulation of schemes suitable for such a bid. Many of the responses overcome problems with tenure and the variation in energy efficiency from home to home.

The Social Housing Retrofit Accelerator programme, funded by BEIS, has been led by Turner & Townsend following their successful record in their work with the Mayor of London and the GLA.

Whether it’s online masterclasses, podcasts, or articles through their knowledge hub, they’re undoubtedly providing a valuable service and, at the very least, will be providing sufficient guidance to enable organisations not in a position to bid in wave one to be ready for future funding rounds.

This final point is perhaps the most valuable. We’ve been working with a large national provider that offers a genuine turnkey solution, from assistance with bid documentation, surveys, and retrofit assessments to coordinator roles, customer communication strategies, and the actual delivery of measures followed by monitoring of performance.

Without them, a successful delivery project would seem some way off. We’ve only been approached by one provider that’s offered us this service though, and that’s the problem.

For this multi-year fund to be really successful, one of two things (or both) needs to happen. More players offering such a solution need to make themselves visible in this market. That, or housing associations needs to structure themselves in such a way that they can do this independently and at scale.

Commercially, this has the potential to be a huge growth area – and that should be the driver for private enterprise to enter the market.

Internally, there’s potentially efficiencies to be found and an element of control to be taken for organisations with an appetite to do so. There’s no right or wrong model here but those two options are how we scale this up.

And scale this up we must. The challenge before us is immense. However, the Social Housing Decarbonisation Fund is a step in the right direction, and we should all take confidence from that.