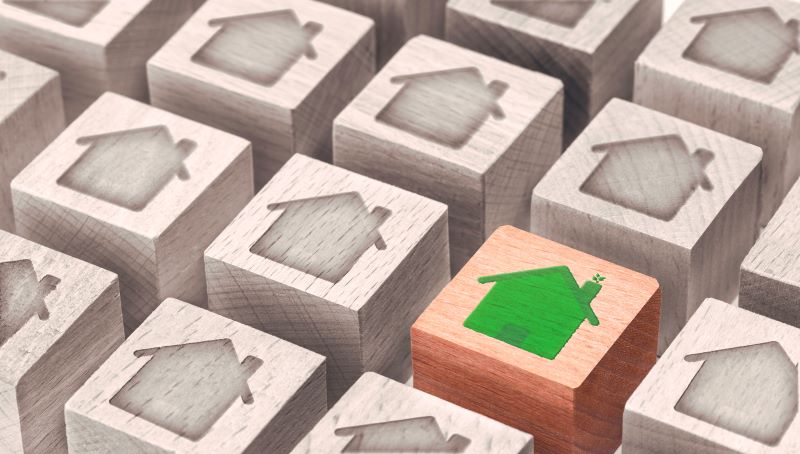 The survey, commissioned by the MCS Charitable Foundation, found that more than half of MPs questioned (56%) agree that it should be made a priority for the UK’s 29 million existing homes to have a green energy retrofit.

More than three quarters (77%) believe that small-scale renewables, such as solar PV, solar thermal and heat pumps, should be incorporated into all new build properties from 2022.

The removal of VAT on all domestic renewables and energy efficiency measures for 10 years was supported by almost half of MPs (46%).

Less than half of MPs questioned believe the government is doing enough to meet net-zero targets and there was support for new regulations requiring all new homes to meet this standard by 2023.

Currently, 20% of carbon emissions, mainly from gas boilers, are produced by the UK’s existing housing stock. To meet the UN carbon emissions targets homes must be retrofitted with renewable heat technology at a rate of nearly two per minute up to 2050, according to the Committee on Climate Change.

David Cowdrey, Director of External Affairs at MCS, said: “If the government is serious about meeting emissions reduction targets, the decarbonisation of our current and future homes must urgently move up the political agenda, backed by robust legislation.

“Less than half of the MPs polled believe the government is delivering on this, sending a clear message that they need to take decisive action, with the Treasury committing funding, to accelerate the home heating revolution.”

With the UK possessing some of the least energy efficient housing in Europe, the MCS Charitable Foundation is calling on the government to introduce long-term homeowner loans at 0% interest and underwritten by them to support retrofitting of existing properties.

Other measures needed include the introduction of tax credits for energy efficiency and renewable energy equipment and a programme to upskill and train renewable heat installers to MCS certified quality installation standards.

David Cowdrey added: “It appears, from the survey results, that over half of MPs don’t feel that at the current rate of progress that we’re going to meet net zero targets and the recently released Heat and Buildings Strategy failed to provide the catalyst the sector so desperately needs.

“Following COP26, home decarbonisation should be a top government priority. Banning all fossil fuel heating from new homes by December 2023 and investing in a green heating future can cause a ripple effect. It’s good for the economy and the environment. Boosting green skills will also create thousands of new jobs with people trained to future proof the way we heat our homes.”

“We have set out ambitious proposals for councils to be given the right powers and investment to retrofit over 1,000 homes a day with low-carbon efficiency measures by 2030, which could reduce energy bills by nearly £700 million a year. This could be a significant step towards the Government’s ambition of achieving net-zero.

“By targeting heat pump deployment through council-owned stock, this would also provide certainty and confidence in the market and help develop the supply chain.”

The full report can be found here.