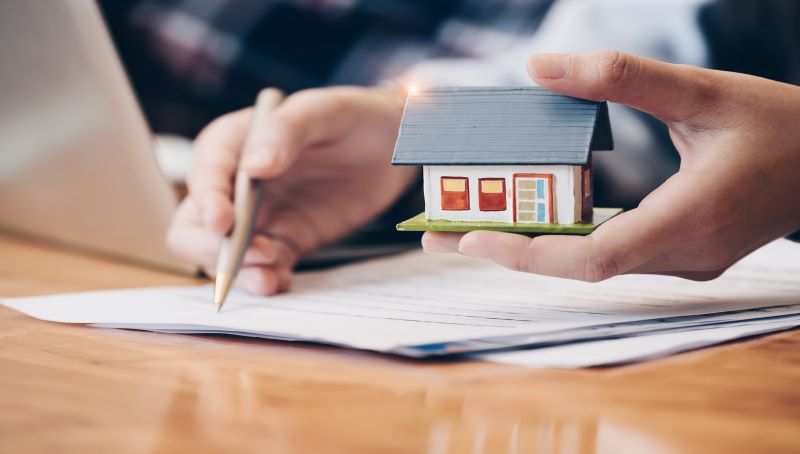 The Regulator of Social Housing has placed Shepherds Bush Housing Association under review.

The regulator is “currently investigating a matter which may impact on Shepherds Bush Housing Association Limited’s compliance with the governance element of the Governance and Financial Viability Standard.”

The outcome of the investigation will be confirmed in a regulatory judgement, once completed.

The Regulator has also confirmed that it is to deregulate Larch Housing Association, after proposing to do so a month ago.

In a statement, it said: “Representations were made by Larch and have been considered by the regulator. The regulator also took into account the significant weaknesses in Larch’s governance arrangements, and its failure to address the viability issues during the period of engagement.

“The regulator has made the decision to de-register Larch from the register of social housing providers. The regulator’s judgement is that Larch has failed to demonstrate that it can sustain its viability on an on-going basis.”

Larch now has the option to appeal the decision.