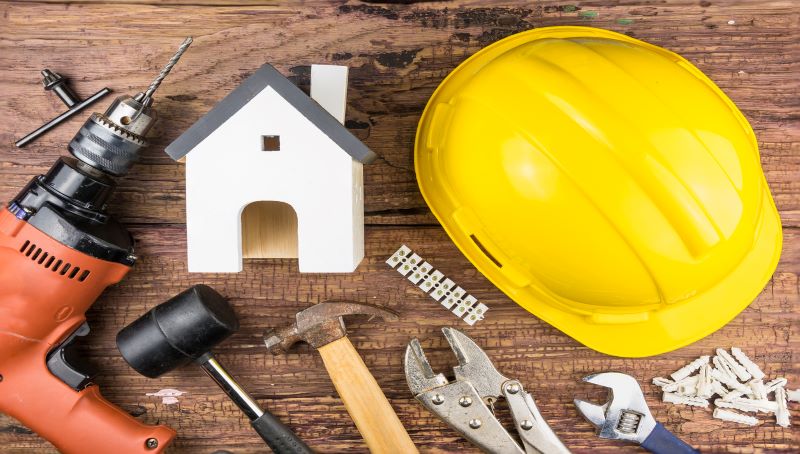 The landlord failed to offer any compensation for the distress and inconvenience caused to the resident, in contravention of the Ombudsman’s Complaint Handling Code.

The resident, a leaseholder, reported flooding outside her flat that was leaking at high volume. The Ombudsman’s investigation found that five repair orders had been raised but the landlord failed to complete the repairs, which was a serious concern given the extent of the leak, how long it was ongoing and the potential damage to the building including the resident’s flat.

The resident had also reported damp and mould from the leak impacting on her family’s health. The leak was repaired by the water supplier four months after the resident first reported it.

The landlord acknowledged its delays and apologised but failed to offer any compensation. The Ombudsman’s Code requires landlords to consider the time and trouble a resident has been put to as well as any distress and inconvenience caused, when awarding compensation in response to a complaint.

The landlord’s complaint response failed to assess in enough detail what had gone wrong and why. The final response, sent after the leak was repaired, failed to identify that the leak had been repaired by the water supplier and not the landlord’s contractor.

The response also lacked proper consideration of the impact of the outstanding repair on the resident.

Following the Ombudsman’s investigation, the landlord’s learning from this case includes process improvements with its contractor.

“Other cases with us concern similar issues and may indicate a repeated failing. That’s why we will be conducting a further investigation using our systemic powers under paragraph 50 of the Scheme to identify areas for the landlord to learn and improve.

“Landlords must ensure they are compliant with our Code, which aims to support a positive complaint handling culture and enable landlords to respond to complaints effectively and fairly. That simply did not happen in this case.

“Following our decision, I welcome the landlord’s response on its learning from this case and the changes being made to improve its service. We also welcome their engagement with us on our wider investigation.”

The Ombudsman ordered the landlord to apologise and pay the resident £800 compensation and deal with the damage to her property.

“Birmingham City Council are extremely sorry for the difficulties the resident has experienced as a result of an underground water leak and apologise for the subsequent distress and inconvenience caused by the delay in establishing its source.

“Several lessons have been learnt from this case and we are working in collaboration with our Repairs Contractor to develop process improvements which will mitigate against future service failure.

“We value our relationship with the Housing Ombudsman Service and welcome the opportunity to learn from the concerns which have been highlighted in their consideration of this case. The lessons learnt are being used to develop service improvements which will benefit all our residents”.